Excursion to the waterfalls White bridges + Marble canyon begins in Petrozavodsk early in the morning. In total, the day you have to overcome about 700 kilometers. During the tour you will visit the Marble canyon Ruskeala, where you can bungee ride, explore the main canyon, as well as go down into the underground galleries and, of course, see the waterfalls and bridges. This object, despite all its natural beauty, is not very well known among tourists, but it is 8 meters higher than the famous waterfall Kivach. And you will pass it almost on the way, so it makes sense to look at it to admire it and take a few pictures. This program we organize only individually and for ready-made groups!

The time in the program is preliminary. The tour in agreement with tourists can start and end earlier or later depending on weather conditions, the situation on the road and other factors. It is required to dress for the weather and take comfortable shoes and an identity document. The tour operator is not responsible for the traffic situation and possible delays on the way, so please have some time before the train or plane.

09: 00 – Transport takes you on a tour of White Bridges + Marble canyon Ruskeala at your designated place. Departure on the route towards Sortavala. Travel time – about 3.5-4 hours. On the way, sanitary stops are made on demand. Passing sights are also explored.

12: 00 – Arrival To the white Bridges waterfalls. Waterfall Yankoski is considered one of the highest waterfalls in Karelia. It is 8 meters above the well-known waterfall Kivach, and is located in a very picturesque natural place.  Yankoski is the Finnish name of the waterfall. Later, when this territory became Soviet, and later Russian it was renamed White Bridges. This name appeared due to the white stone bridges, which were located near the attractions of the Finnish inhabitants of the region. The amount of water in the waterfall varies depending on the time of year. The most full — flowing periods are autumn and spring. It happens that in winter, with severe frosts, the waterfall freezes completely, but in recent years, the winter has become very soft for the Karelian regions.

15: 00 – Start of the tour on the ground part of the marble canyon Ruskeala. This Park appeared due to the combination of the influence of nature and man. Marble has long been mined in these places. Some of this marble still adorns the walls of the St. Petersburg metro. Canyons were periodically abandoned, but then resumed production. However, in the early 2000s, they were abandoned completely. Part of the artificial canyons filled with azure water, creating beautiful lakes, which in the summer you can go boating or bungee jumping. In winter, you can admire the steep marble cliffs, decorated with lights, and go down into the underground galleries.

20: 30 – Return to Petrozavodsk. The end of the tour waterfall White bridges + Marble canyon. 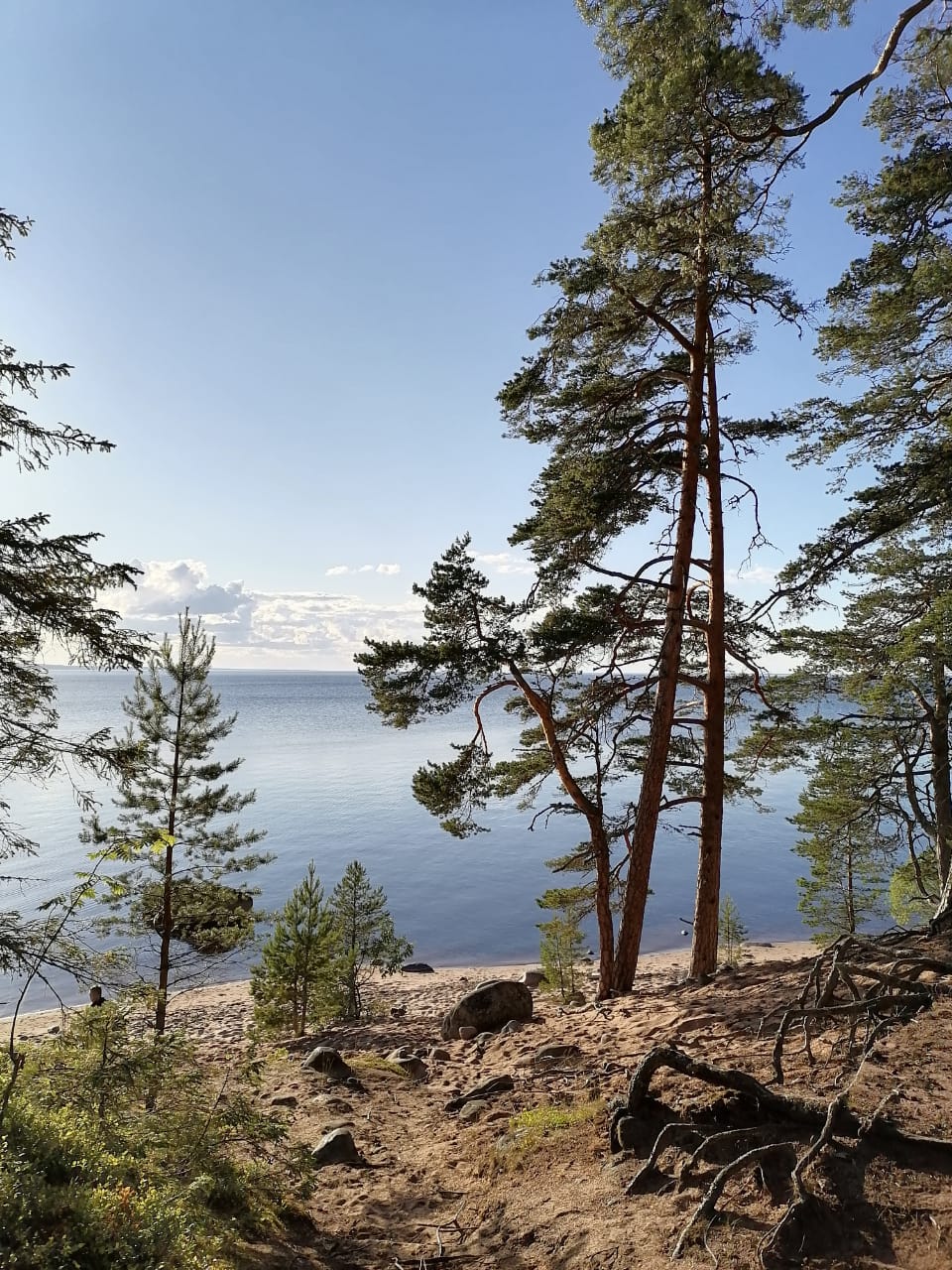 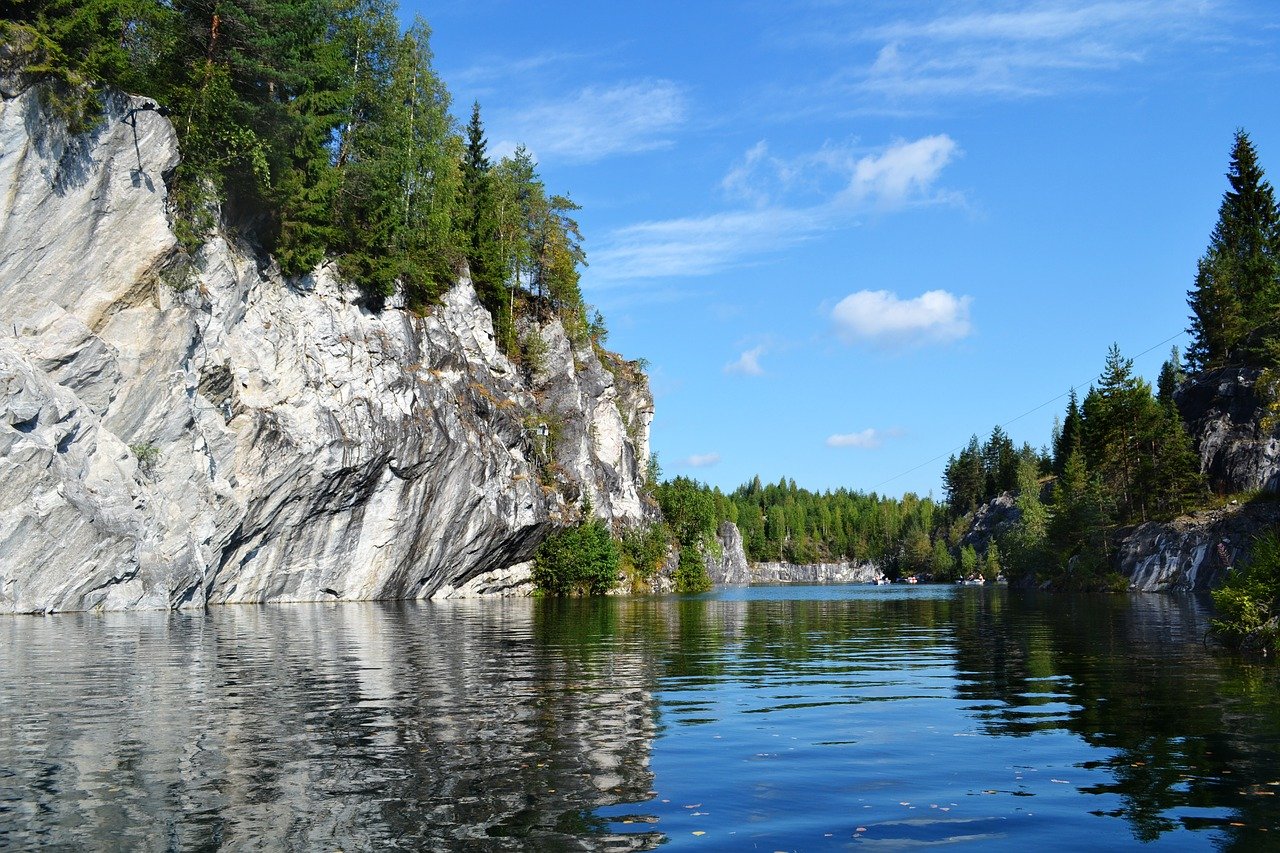