Dates:
On request at any time of the year
Book

The tourist club “Polar Aurora” offers to go by plane to Solovki from St. Petersburg (St. Petersburg). We are using the RA-46-350R Malibu Mirage aircraft, which has 4 passenger seats. The flight time to Solovki by plane is about 2 hours one way.

The cost is discussed with tourists depending on the departure date, the number of people and luggage.

The price does not include: transfer to the place of departure and back.

This service, of course, is more expensive, but it is perfect for those who value their time and do not want to spend half a day on a flight to Arkhangelsk, moving to another airport and a second flight to Solovki. In our case, tourists just get on a plane to Solovki in St. Petersburg and two hours later they are already on the island.

On Solovki it is possible to organize a one-day or multi-day stay program. On the downside, the plane can wait no more than 2 days. If the program is longer, then he will arrive to pick up tourists on another day. It will come out more expensive, but it is real.

On Solovki you can go on a sightseeing tour of the central complex, go to the islands of Zayatsky and Muksalma. You can go by bus to Sekirnaya Gora, or arrange white whale watching. We will select and compose the excursion program for you, taking into account your wishes. We will also help to resolve the issue with accommodation in Solovki!

The RA-46-350R Malibu Mirage is a family of American light single-engine general-purpose aircraft with a pressurized cockpit. Developed by Piper Aircraft. It is widely used in general aviation in the United States and other countries, in particular for passenger transportation on local airlines. A total of 1,253 aircraft were produced by 2019. Aircraft production continues to this day.

The most difficult work on scheduled maintenance of the aircraft was carried out in Germany in 2019. There was a hot section (full check) of the engine.

The plane flew only about 2000 hours. The same engine operating time, which is completely unimportant for this type of aircraft.

The aircraft is equipped with a modern avionics complex, equipped with the necessary systems for collecting and processing flight information, including three redundant navigation systems, an autopilot, two transponders (answering machines), automatic approach systems, a weather radar, an anti-icing system, a system for providing the crew and passengers with oxygen in case of depressurization, backup flight instruments.

The aircraft has all the necessary documents, such as a Certificate of Airworthiness, permits for the use of radio stations, insurance in Russia and Europe. The aircraft is certified in Europe and the USA. That is why it can be used to fly to the countries of the European Union.

The aircraft’s crew has “commercial” pilot licenses, permits for flights in Europe and the United States, extensive experience in flying various types of aircraft, like the Bombardier CRJ and other types.

The flight range with a full fuel tank is 1885 km.

Based on these characteristics, the aircraft has a sufficient degree of versatility. In terms of equipment, it can fly at the heights of “large liners” and land and take off from large airfields. At the same time, it is adapted for flights from small airfields with lanes of 400 meters or more, which makes it possible to operate airfields and landing sites located in convenient proximity to the places of residence of passengers.

Excursion to Vottovaara in Karelia with a shaman

A trip to the shaman in Karelia 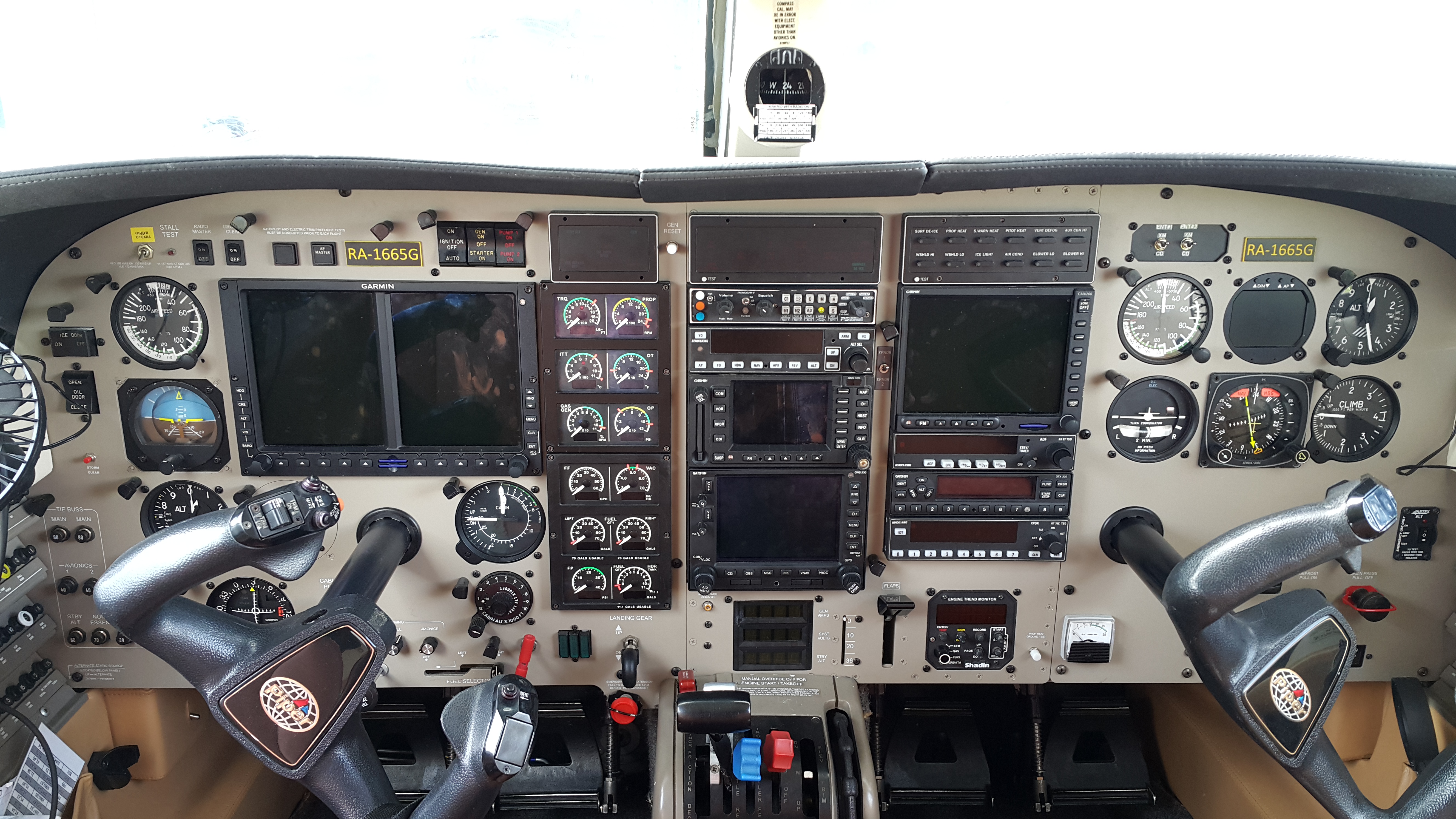 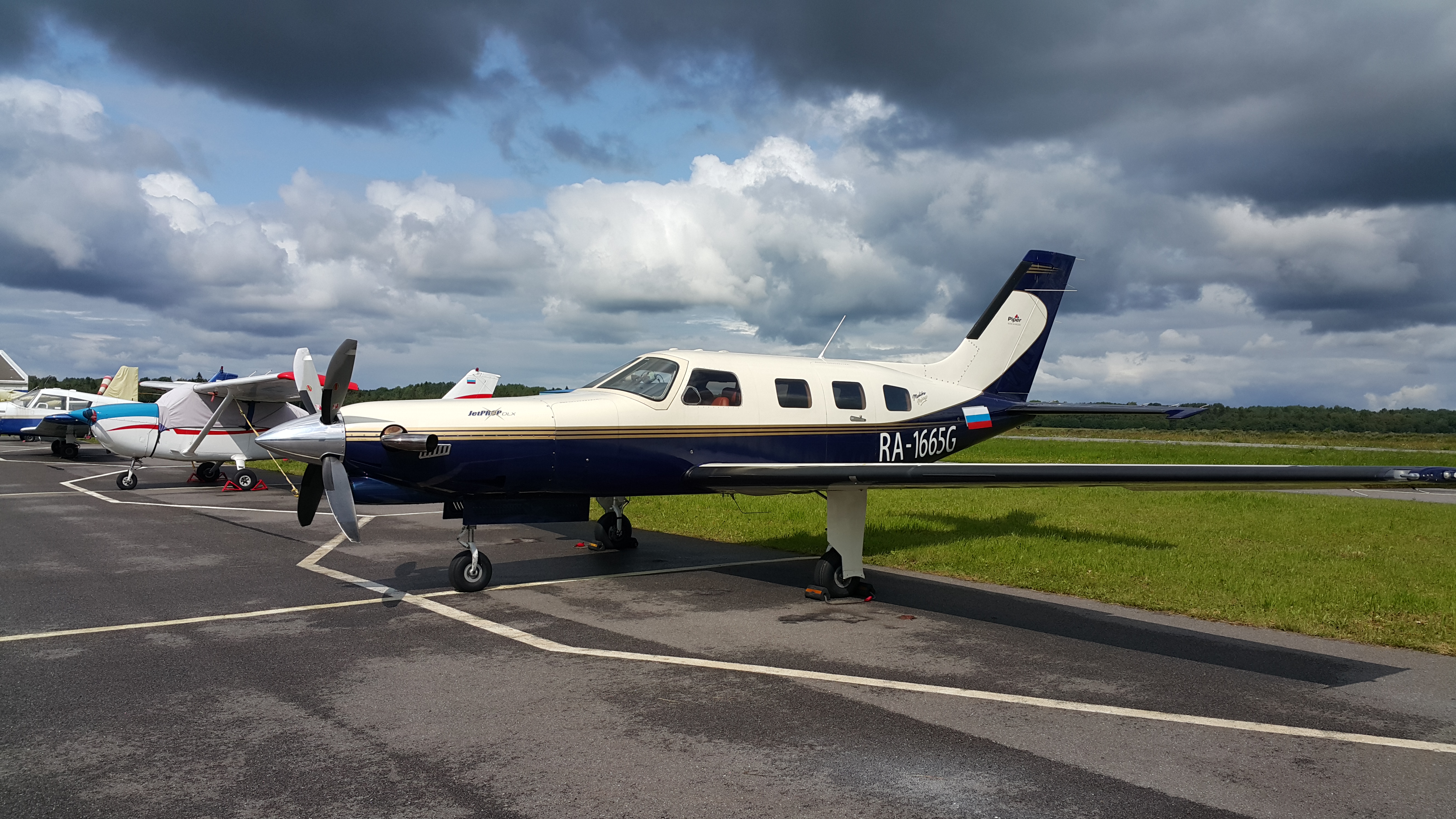 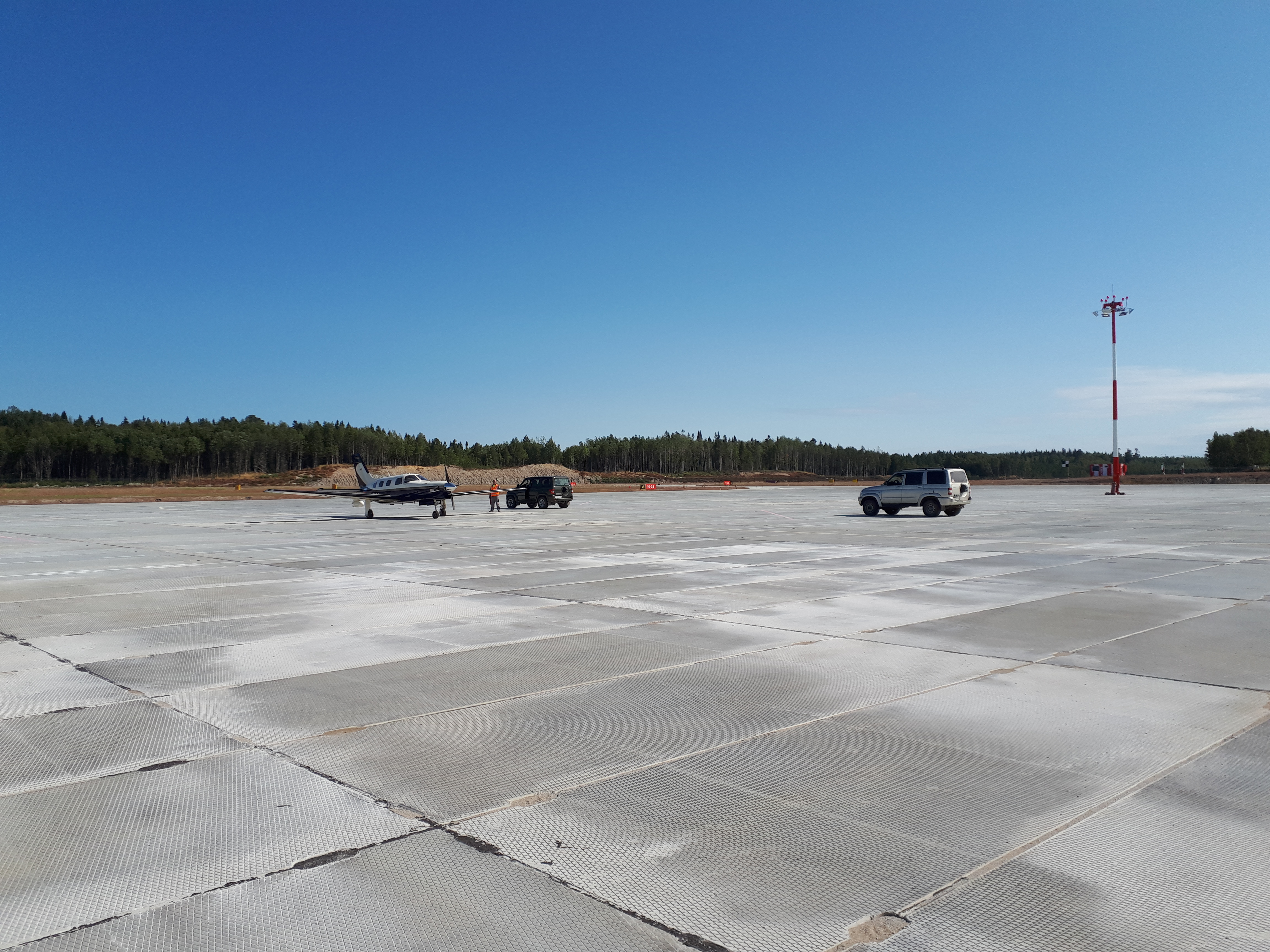 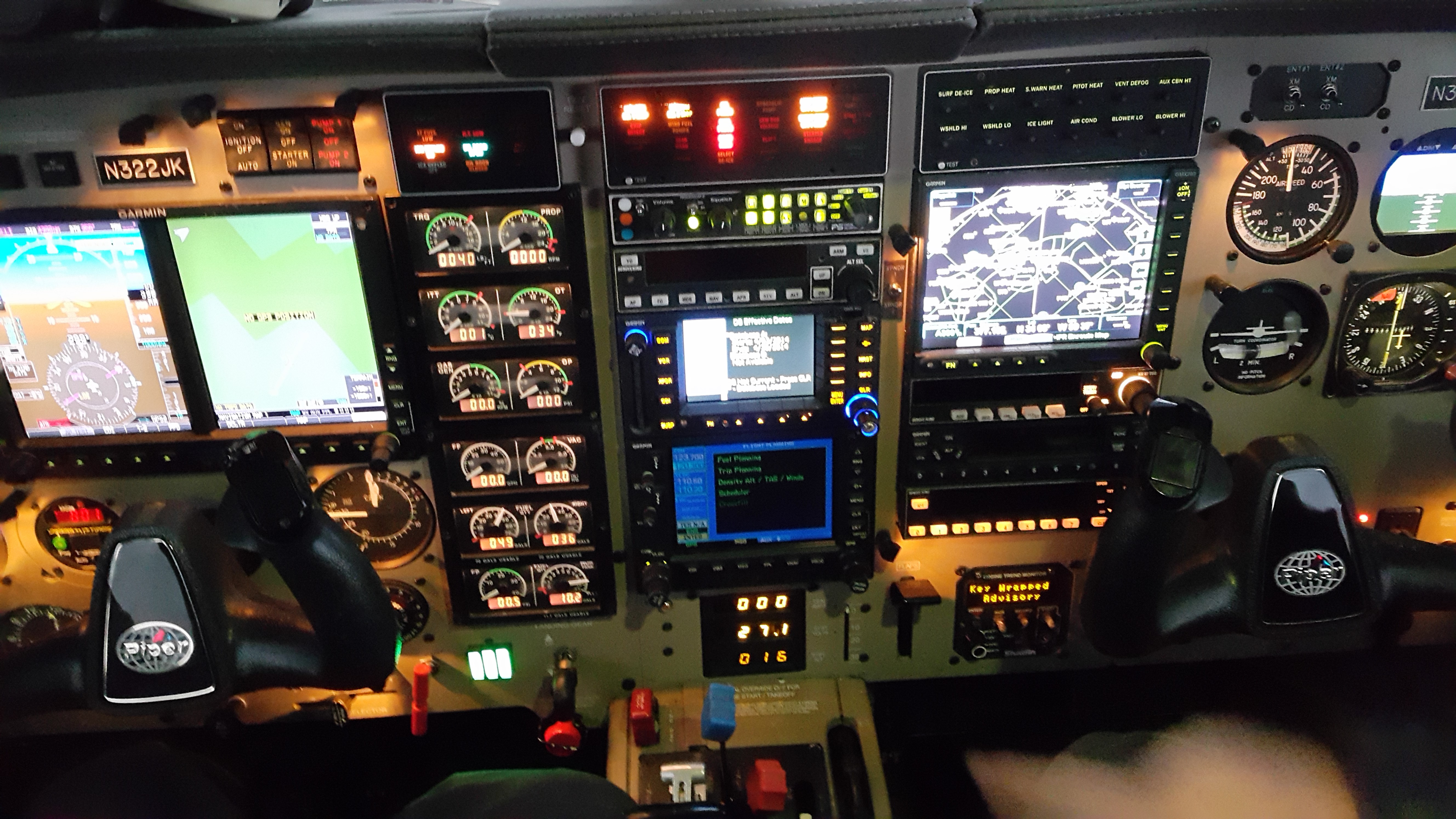 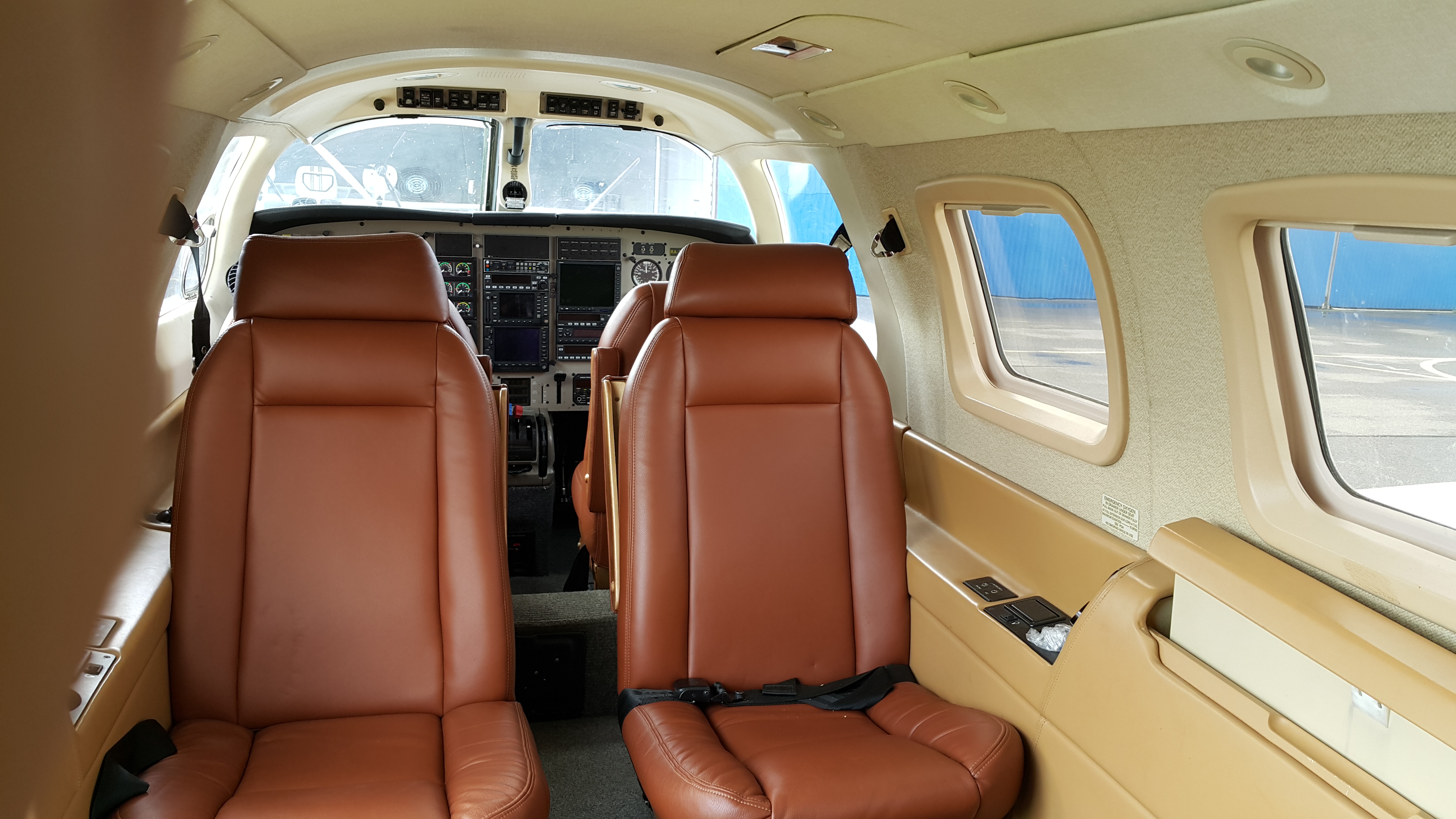 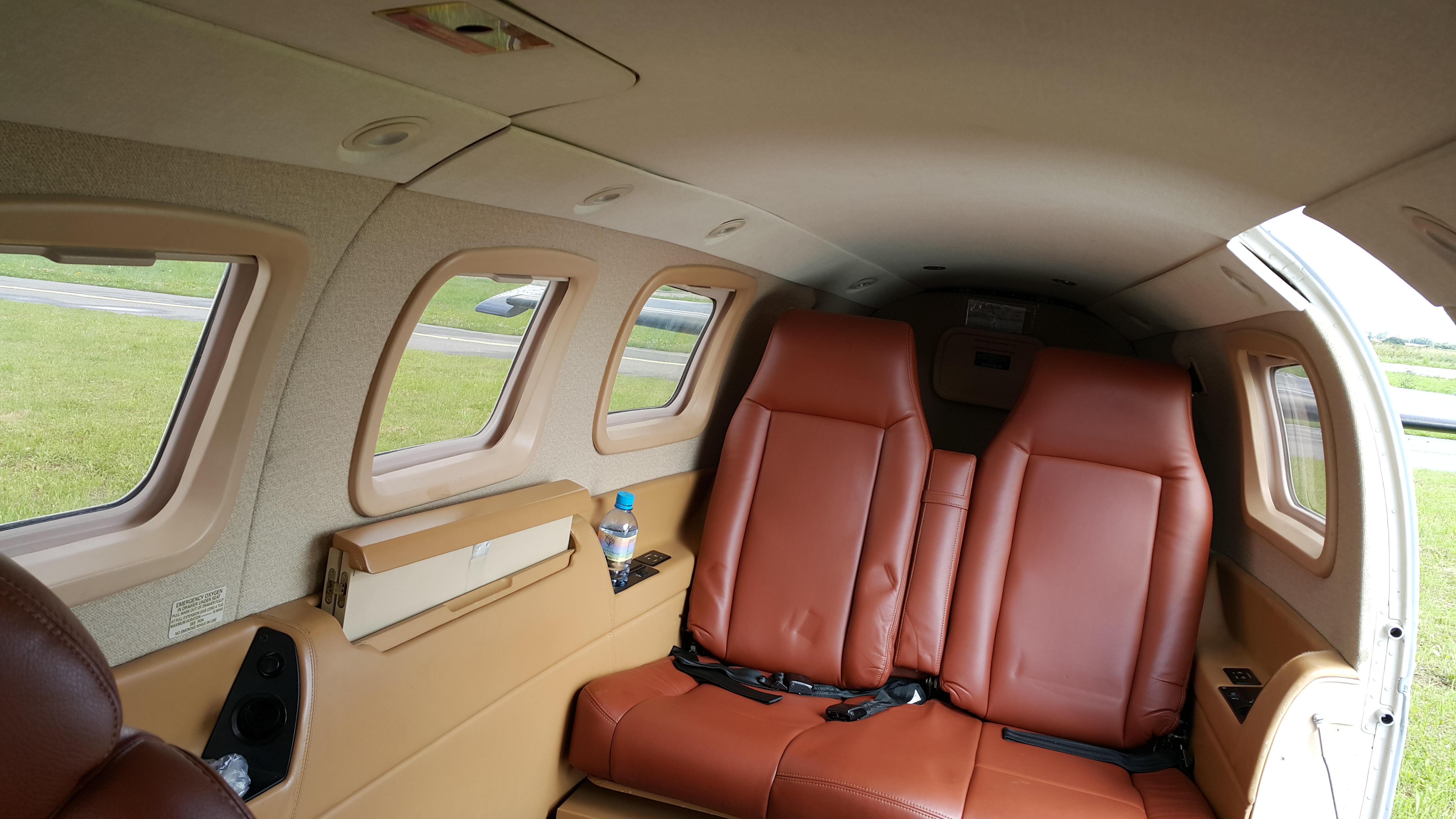