Dates:
Any time of the year on request
Book

The Polar Aurora Travel Club organizes an individual or group gastronomic tour in Kaliningrad, during which guests of the region will be able to get acquainted with the local cuisine and favorite dishes. And the cuisine here is very interesting. In the Kaliningrad region, German, Polish, Baltic and Russian cuisines are mixed. It turned out interesting and very tasty! Each guest will be able to choose a dish to their liking, and at the same time learn the recipe for its preparation! This trip will perfectly fit into your Kaliningrad tour and will take about 5-7 hours.

The cost may depend on the chosen transport, the number of people in the group and the route.

During the trip, you need to dress for the weather and based on the recommendations of the travel agency employee or guide. A number of objects on certain days may be closed or under restoration. The final itinerary is agreed with tourists. If tourists leave on the day of the program, you need to have about 2 hours in reserve in case of technical malfunctions or delays.

Start of the tour. The guide will pick you up from a place convenient for you. Transfer to the first point. This is the Altes Haus apartment museum, which will convey the atmosphere of Germany at the beginning of the twentieth century … Here you will taste coffee made in a 61-year coffee machine. Tea will be offered, and real marzipan – made according to a special German recipe from the times of East Prussia.

Next, we will drive up to the Ponart brewery – this is a historical place in Kaliningrad, where one of the largest breweries in Europe was located at the beginning of the twentieth century. Now this place is functioning again, but only in the former administrative building of the plant, and the basements of the building are the workshop itself. Here you will treat yourself to beer brewed according to the same pre-war German technologies, and in addition you will be given an interesting excursion, all the secrets of the local drink. Nuts and snacks will be served with beer. The museum of marzipan (a national German delicacy) will be presented to you – they will tell the history of the creation of this delicious dish and various impressive facts about it. In your free time, you can buy marzipan right there – as a souvenir.

And at the end of the program, you will find a Bavarian or Czech restaurant with a choice of national cuisine, which you can order at your discretion: Baltic herring, pelamida stroganina, Eintopf goulash soup, baked pork knuckle, Koenigsberg klops, various types of German grilled sausages, Baltic mackerel straight from the restaurant’s smokehouse, and much more … As a compliment, upon arrival, each tourist will be treated to a glass of German beer and Bavarian pretzel (branded pretzel). 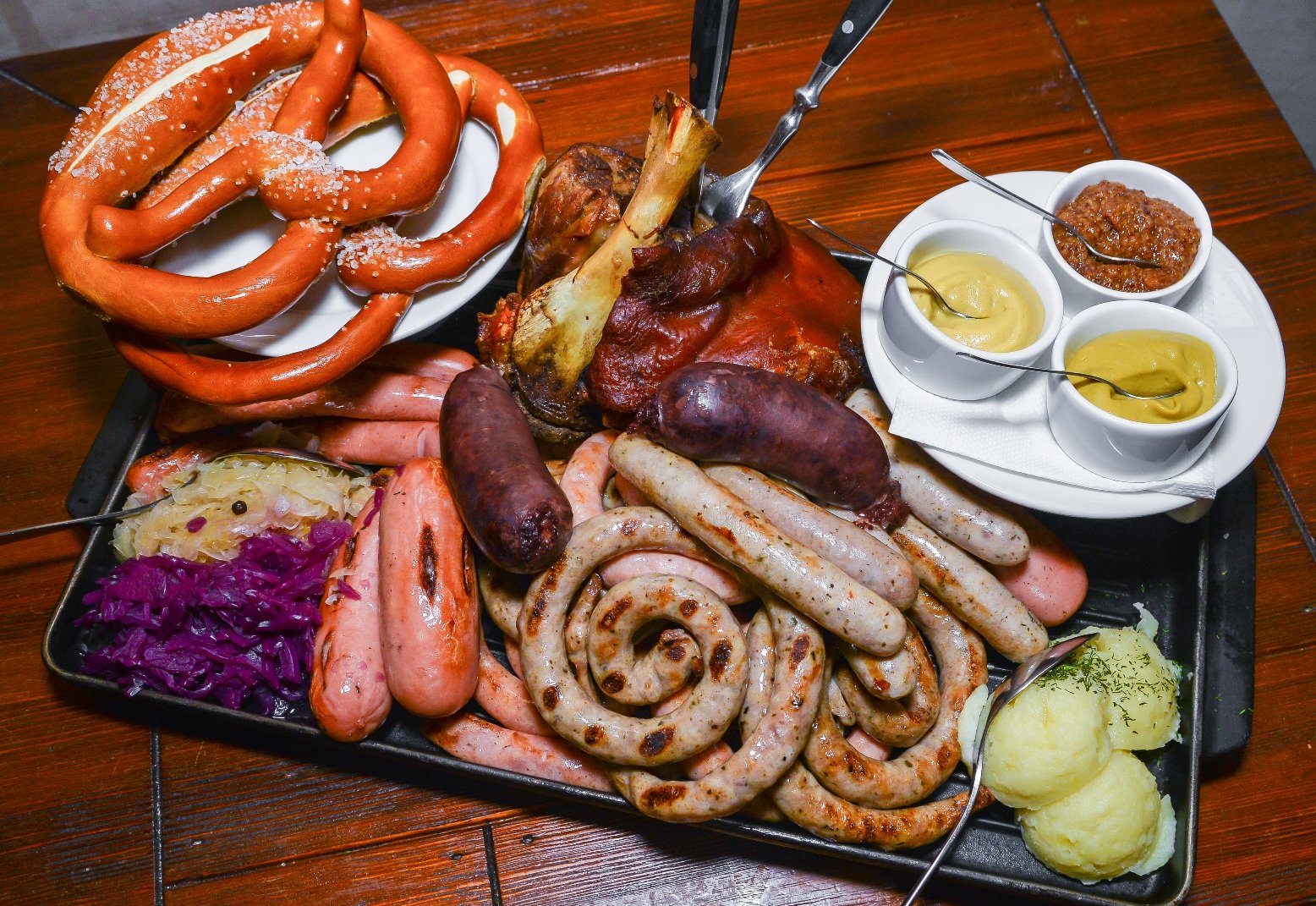 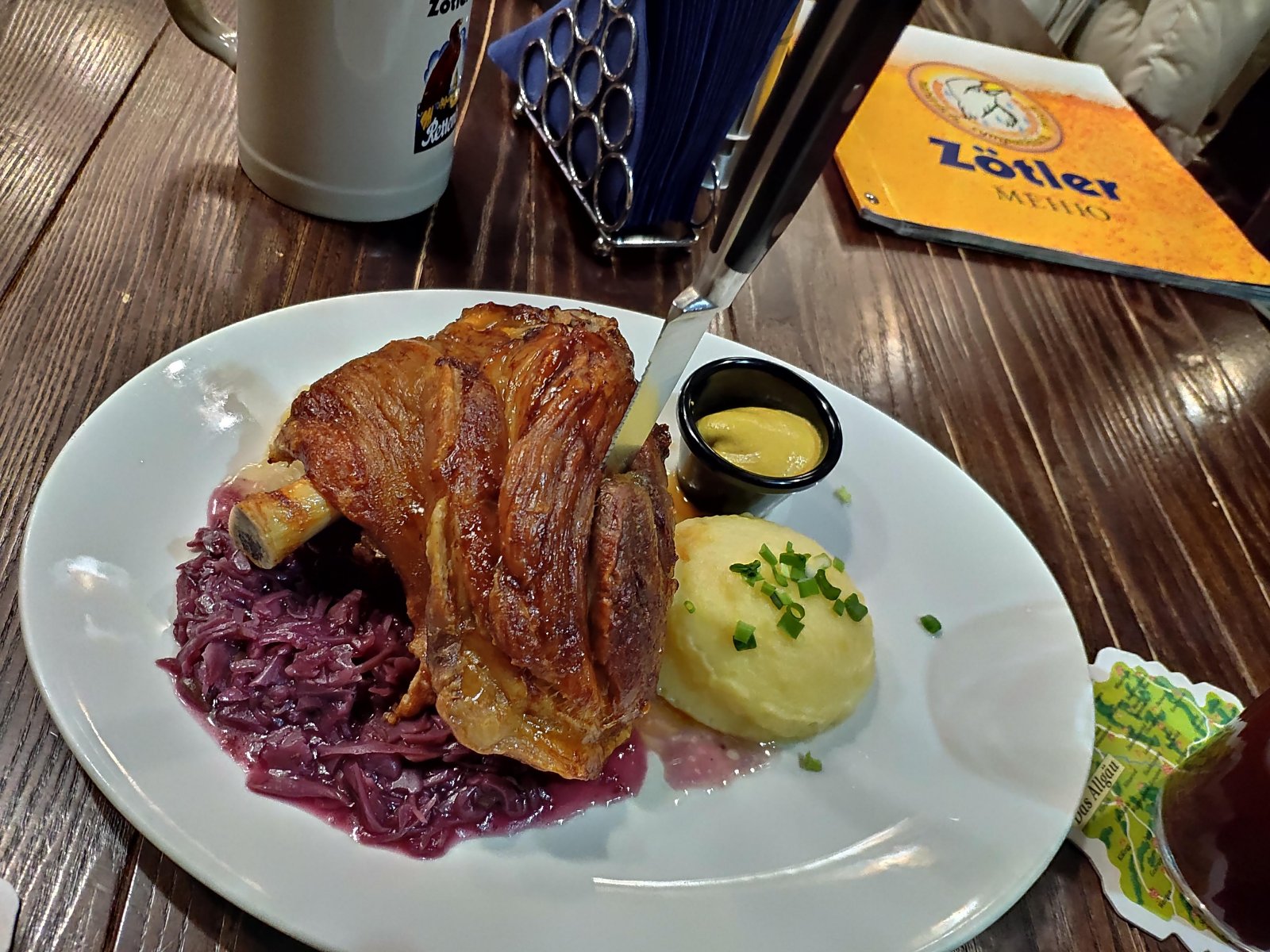 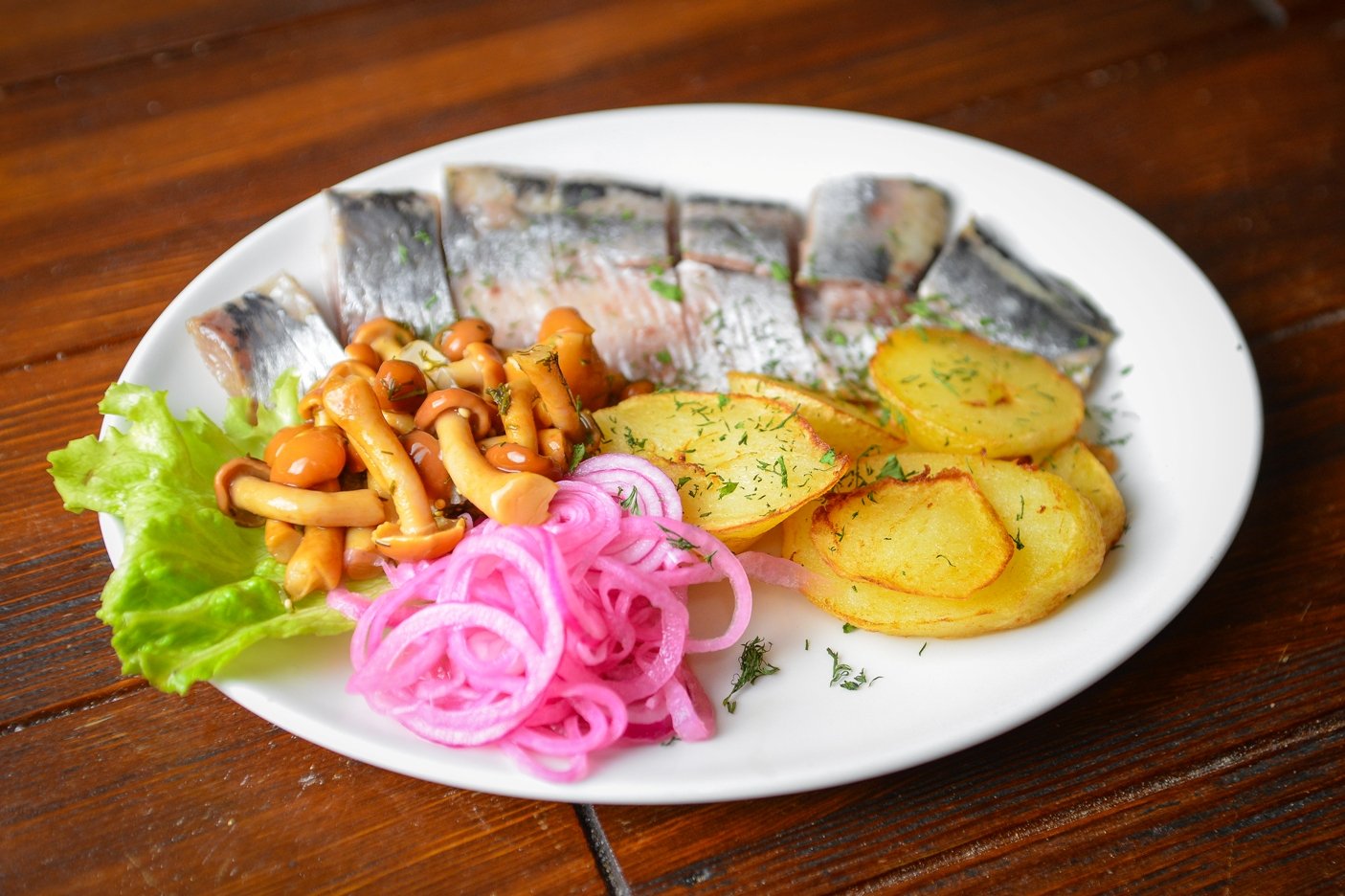