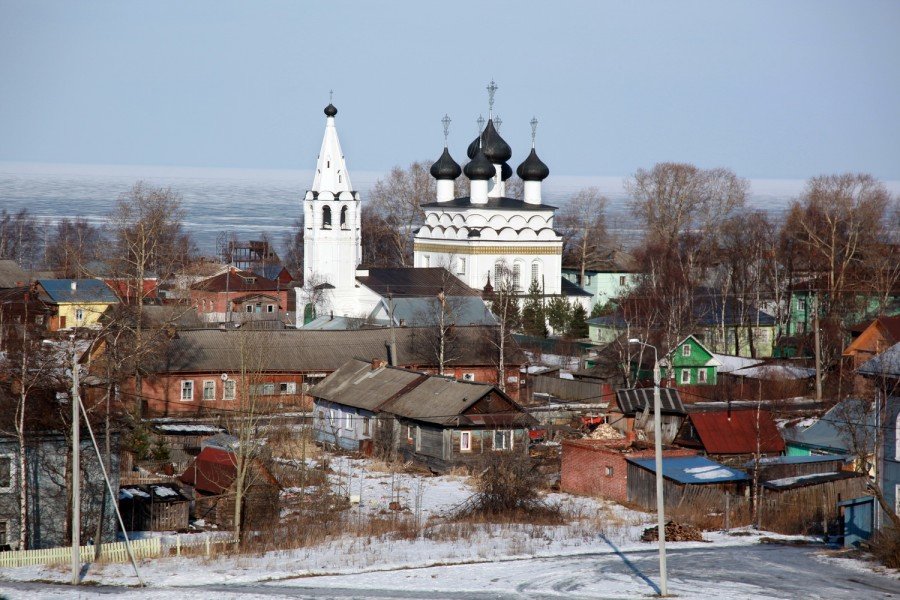 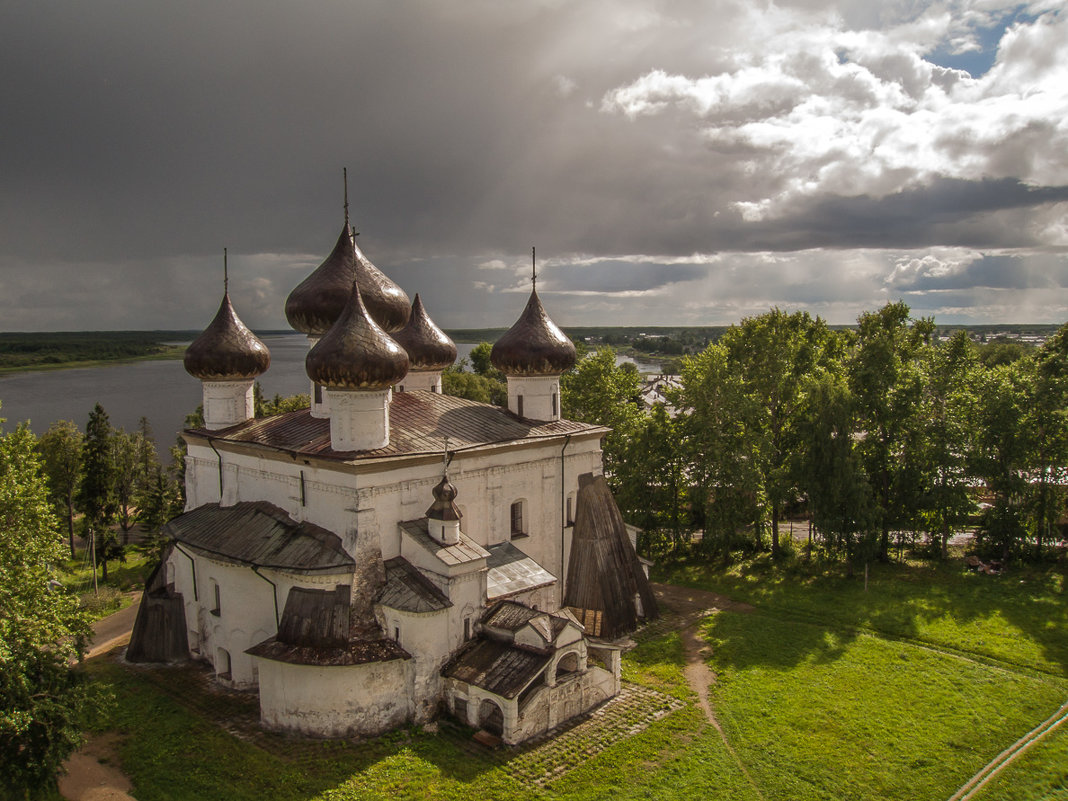 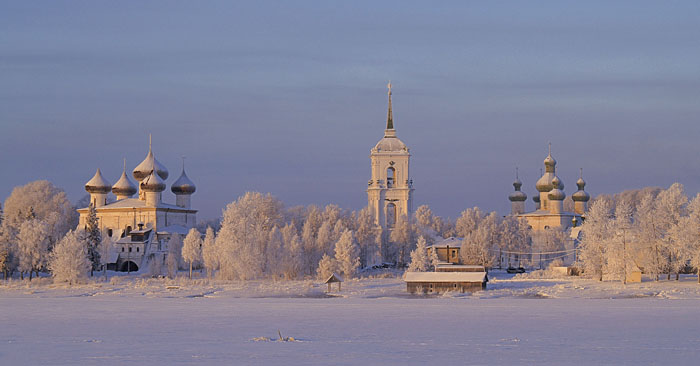 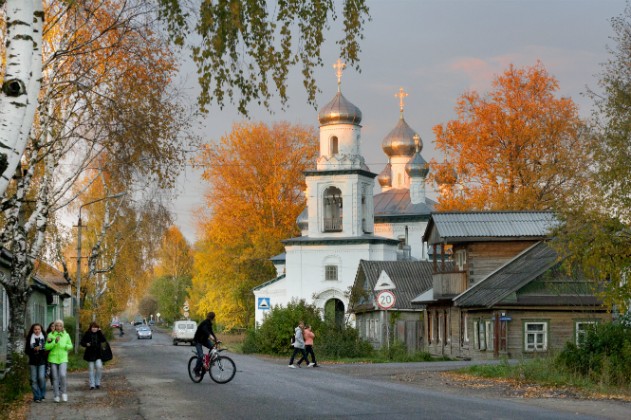 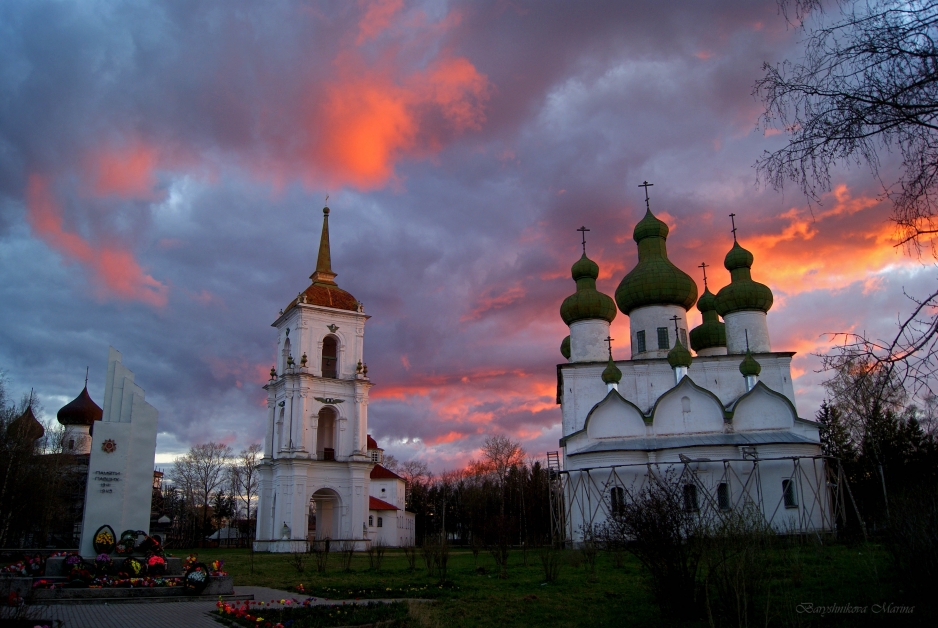 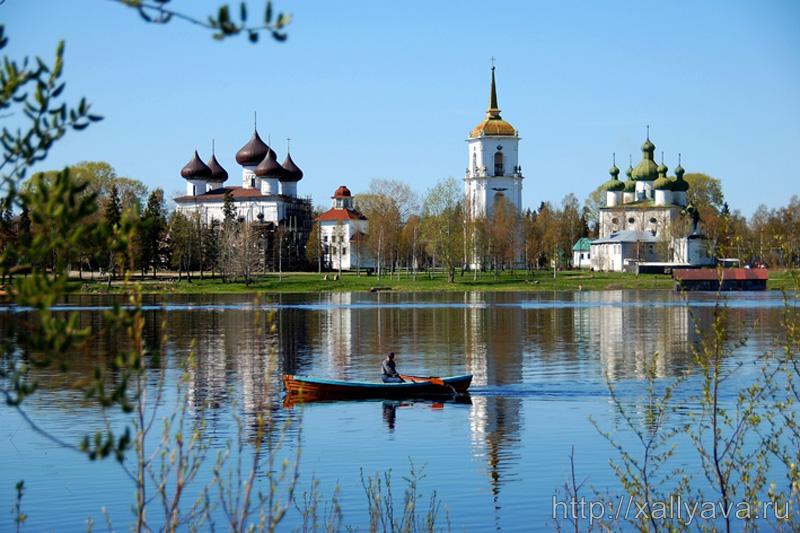 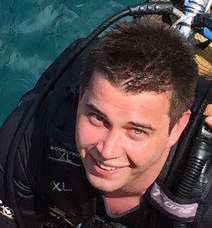 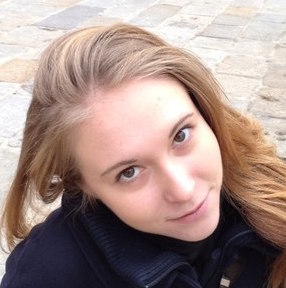 Help to choose a tour to Karelia and Solovki

Work with requests from foreign clients

About the city of Kargopol, which is located in the Arkhangelsk region, heard almost every resident of Russia. For example, many people associate it with Kargopol clay toy or antiquity, others hear Kargopol folklore, and others know it for its rich history. Even among numismatists this city enjoys a certain popularity as on one of ten-ruble anniversary coins the image of this ancient city is put. That is why tours to Kargopol are popular among guests of the Arkhangelsk region along with Small Karelians and Solovki. This city was one of the oldest shopping centers in the North of Russia. The Bank of the Onega river was chosen by Novgorodians around the 12th century, and around the same time there appeared a city. Unfortunately, those glorious times are long gone, but they have preserved legends and monuments of stone and wooden architecture. Tours in Kargopol ‘ is a first dive into the history of Russia. During the tour you will be told about those distant times of the 12th century and continue the history and role of Kargopol in it to the present day. Fortunately, it is here that there are monuments of almost all ages since the settlement of the region. Of course, with secular entertainment in the city problems, as the city is home to only about 10 thousand people, but during the tour to Kargopol you can visit a number of religious, historical and cultural exhibitions, which abound in the city. Also during the tour to Kargopol guests can explore other interesting objects that are not very far away. For example, you can spend a day visiting Kenozersky Park or go to the Alexander Oshevensky monastery. This place is very small, but colorful. However, if travelers plan to buy tours to Kargopol, you should be prepared for long journeys by bus and bad roads. The town is far from the Federal highways and the railway. On the one hand, it is very inconvenient, but perhaps that is why he retained all historical epochs and has not lost any of them, no matter what happens in Russia.