The cruise begins in the administrative center of the Svalbard archipelago – the city of Longyearbyen. We cross the Barents Sea and come to the high latitudes of the Russian Arctic – on the islands of Franz Josef Land. With the help of expedition boats we land on the pristine shores of the most beautiful and legendary islands. The incomparable Arctic landscapes, unique wildlife and famous historical sites – all this awaits us on Franz Josef Land. The last days of the trip are dedicated to Svalbard – we make stops at the most interesting points in this archipelago. The cruise ends in Longyearbyen.

This tour to the Arctic takes two weeks of your time, but you won’t be bored during the crossings of the northern waters. In addition to the sights, on board the icebreaker there is everything you need in order to have a good time in the company of travelers like you. The cabins and their interior are modest and rational, but there is a certain amount of sophistication in them. For those who suffer from a lack of communication, there is Internet on board!

PRICE DOES NOT INCLUDE:

IMPORTANT: This is a trip to a remote, inaccessible region. All activities during the cruise depend on ice and weather conditions and are determined by the expedition leader and captain. The actual course of the expedition may differ from the declared. Meetings with declared wildlife representatives are not guaranteed.

The starting point of our cruise is Longyearbyen, the administrative center of Svalbard. A night has been booked for you at a city hotel (included in the price of the trip).

Feel the unique atmosphere of Longyearbyen. Svalbard has long been a starting point for expeditions to the North Pole. Visit the wonderful Svalbard Museum. Enjoy the shops and restaurants of this charming Arctic town.

In the afternoon, we are waiting for boarding the Sea Spirit expeditionary vessel. In the evening we set off on a journey bypassing the picturesque Isfjord.

We walk to Franz Josef Land along the coast of Svalbard. Here we can meet such inhabitants of the northern seas as the bowhead whale, arctic seal species and polar bear.

Our region experts give lectures on the unique nature of Franz Josef Land and historical sites. Soon we have to see all this with our own eyes.

Franz Josef Land is one of the most inaccessible regions of the Arctic. Therefore, the study of the archipelago can be called a real expedition – the actual route depends on weather conditions. Our experienced captain and expedition leader constantly monitor these conditions and determine the route of the cruise. The main goal of the expedition is to offer travelers the best options for active exploration of the Arctic.

The territory of the archipelago belongs to the Russian Arctic National Park. On the open spaces of the islands, polar bears feel like full owners. We can meet these “owners of the Arctic” at any time anywhere in the archipelago. We will have the opportunity to see other iconic representatives of the Arctic fauna – walruses. The rookeries of these animals near the islands of Apollo and Stolichki are one of the largest on the planet. The diversity of the bird world is also amazing. Literally every ledge of steep cliffs is occupied by noisy colonies of birds, among which there are chistiki, kittiwakes and a rare white gull. A 24-hour polar day allows us to use every opportunity to observe the unique wildlife.

In addition to its natural wealth, Franz Josef Land holds the most fascinating pages of history. Experience the feelings experienced by the heroes of the legendary story “Two Captains”. At the ZFI, in an attempt to reach the North Pole, Sedov died. His grave can be seen on the island of Rudolph. Here, on Cape Flora of Northbrook Island, the surviving members of the Brusilova expedition, Saint Anna, navigator Albanov and sailor Konrad, found salvation. Famous Norwegian travelers Nansen and Johansen spent 7 months on Cape Norway on Jackson Island after an unsuccessful attempt to conquer the North Pole. And these are just a few pages from the book of the history of the Land of Franz Joseph.

Tikhaya Bay is known for the well-preserved buildings of the first Soviet polar station. The base of the Russian Arctic National Park is also located here. You will also have the opportunity to send a postcard to friends from the world’s northernmost post office.

We return to Svalbard, crossing the waters of the Barents Sea. Here live whales, seals, walruses and many seabirds. We observe the wildlife from open decks or panoramic windows of the captain’s bridge.

Our cruise ends at the port of Longyearbyen. After breakfast, we will be disembarked and transferred to the airport (or city center if you plan to stay in Longyearbyen).

PRICE DOES NOT INCLUDE:

IMPORTANT: This is a trip to a remote, inaccessible region. All activities during the cruise depend on ice and weather conditions and are determined by the expedition leader and captain. The actual course of the expedition may differ from the declared. Meetings with declared wildlife representatives are not guaranteed. 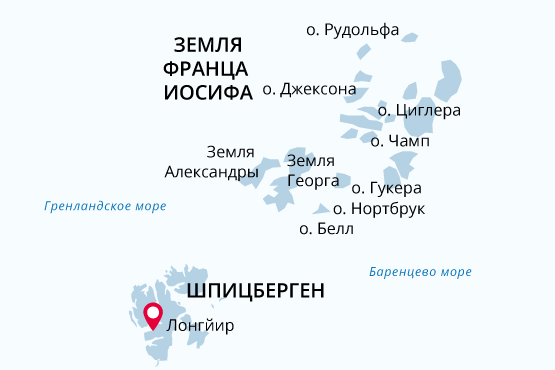 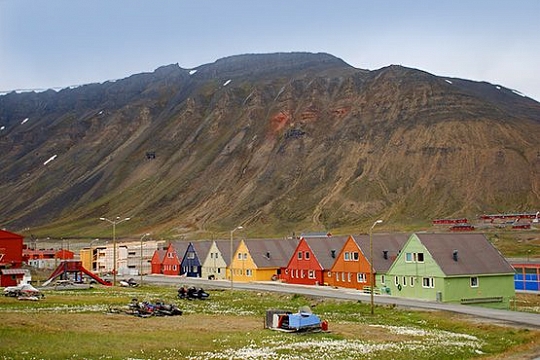 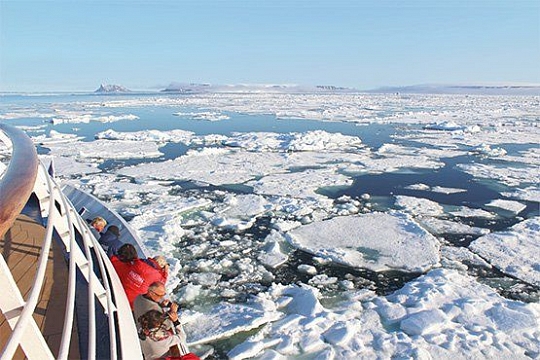 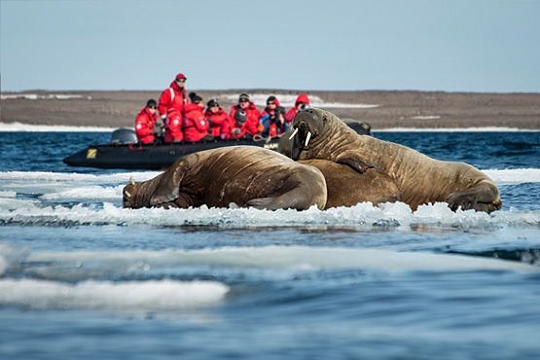 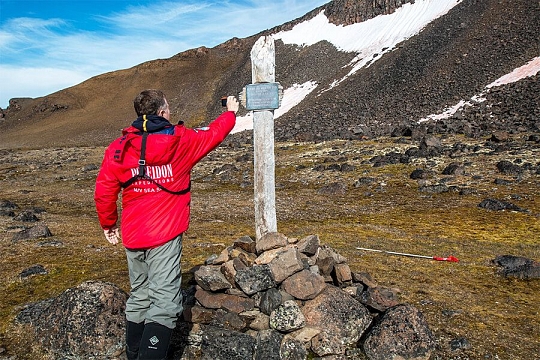 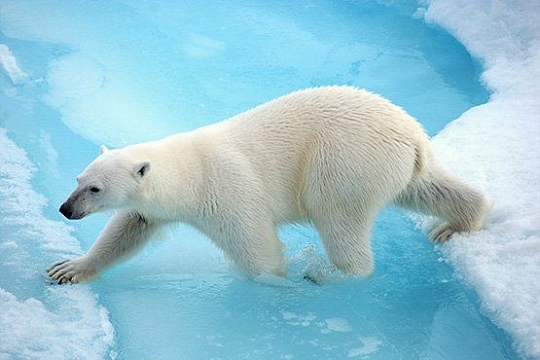