A fascinating tour on snowmobiles and jeeps in Karelia is perfect for experienced lovers of riding on such equipment. The tour starts in Petrozavodsk on the shores of Lake Onega and ends in Lodeynoye Pole. Of course, you will not make a full circle around Lake Ladoga, but you will drive around almost along its entire coast. The program is rich and exciting. If you are interested in similar snowmobile tours in Karelia, there are other travel options on request! We will gladly send them to you!

COST MAY CHANGE DEPENDING ON THE PREFERENCES OF THE GROUP! WE ACCEPT INQUIRIES FOR INDIVIDUAL PROGRAMS!

THE COST OF THE TOUR INCLUDES:

THE COST OF THE TOUR DOES NOT INCLUDE:

NOTES: The order and time of visits to sites and attractions may be changed by the host as a result of weather conditions or local events without changing the tour content.

08:55 – Arrival in the city of Petrozavodsk by train number 018A. Meeting at the station, breakfast at the Park Inn Radisson hotel (buffet).
– Transfer to the starting point of the route in the village of Chalna (20 km). Selection of equipment. Instructions on safety and snowmobile driving.
– Snowmobiling along the route: Chalna settlement – Syapsya settlement – Lake Syamozero (140 km). Lunch on the way.
– Visit to the zoo complex “Three Bears”, pos. Syapsya. The guide will tell you about the animals’ habits, habits and typical habitat. You can not only see the animals, but also participate in their feeding!
– In the evening – arrival at Lake Syamozero.
– Accommodation at the recreation center “Denisov Mys” in comfortable cottages and double rooms.
– Bath. Dinner.

Zoo complex “Three Bears” is located in a pine forest, on the shores of Lake Syamozero. On the territory of the complex in open-air cages live bears, moose, raccoons, raccoon dogs, lynxes, wolves, ferrets, chinchillas, polar foxes. The zoo complex is an ecological scientific exposition complex. One of its tasks is to present the unique Karelian forest and its inhabitants to the guests and residents of Karelia in the best possible way without intruding on wildlife.

– Breakfast.
– Snowmobiling along the route: Vegarus village – Tolvojärvi national park – Janisjärvi lake (115 km).
– Lunch by the lake.
– Inspection of the Finnish military fortifications during the Second World War.
– In the evening we arrive at the country hotel “Gardarika”. Accommodation in cottages / double rooms.
– Dinner at the restaurant.

Tolvojärvi is a water system consisting of 12 lakes, separated by man-made dams, made of boulders and sand, which have natural passages. The lakes are unique: when strong winds rise, there is a current between them.

The history of these places is filled with the memory of Soviet and Finnish soldiers who died during the bloody battles in 1939 during the Winter War, in 1941 and 1944. during the Great Patriotic War.

Once upon a time there were many Finnish and Karelian farms and villages. In some villages, revered rune singers lived. On the shore of the lake there was a monument to the singer Maxim Vornanen and Shemeika, but he disappeared forever in the abyss of war. In the 30s, when Tolvojärvi was the territory of independent Finland, a national park was organized here, and there was a hotel, the remains of which have survived to this day.

There are a lot of animals and birds. The reserve is a land of uninhibited birds. They run ahead for a very long time before taking off,

There are pines, which are already 150-200 years old. The banks are rocky and boulder, with mosses and pines. The water in the lake is clear and resembles brewed tea in color. It is very beautiful when the water lilies are blooming.

Interesting on the route:

Mountain Park “Ruskeala”
The marble quarry is a unique creation, jointly created by people and nature itself. The guide will take you through a real rock grotto and adits, against which you can take pictures.

Ruskeala waterfall Akhvenkoski
Translated from the Finnish language “Perch threshold”. Locals sometimes call it “a waterfall at three bridges”. At this point, the winding river Tohmajoki crosses the road three times. The picturesque waterfall attracts the attention of everyone passing along the road, so autotourists often stop here for a short rest. A bathing scene of one of the heroines of the film “The Dawns Here Are Quiet” was filmed at this waterfall.

The Varashev stone served as the initial border stone on the border between Russia and Sweden in the eighteenth century. The path to it runs through rocky shoals and numerous streams. 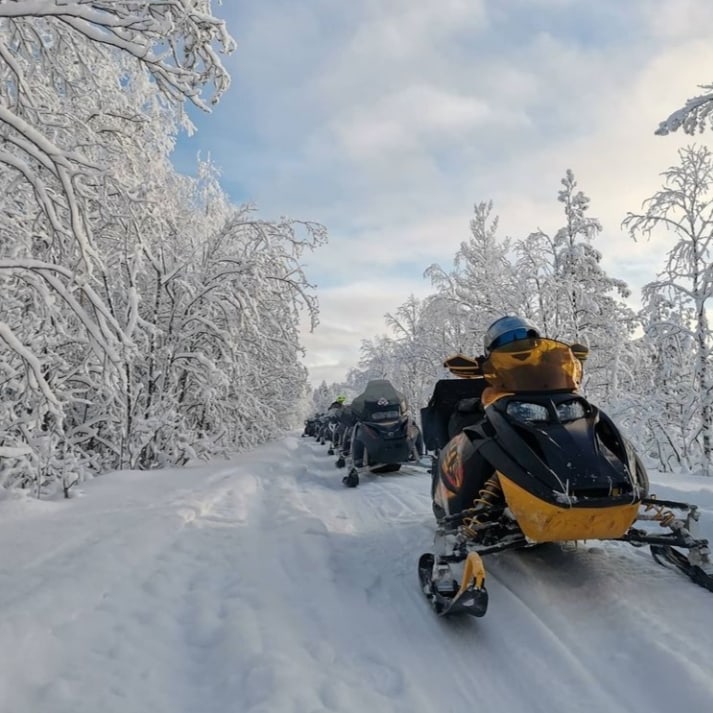 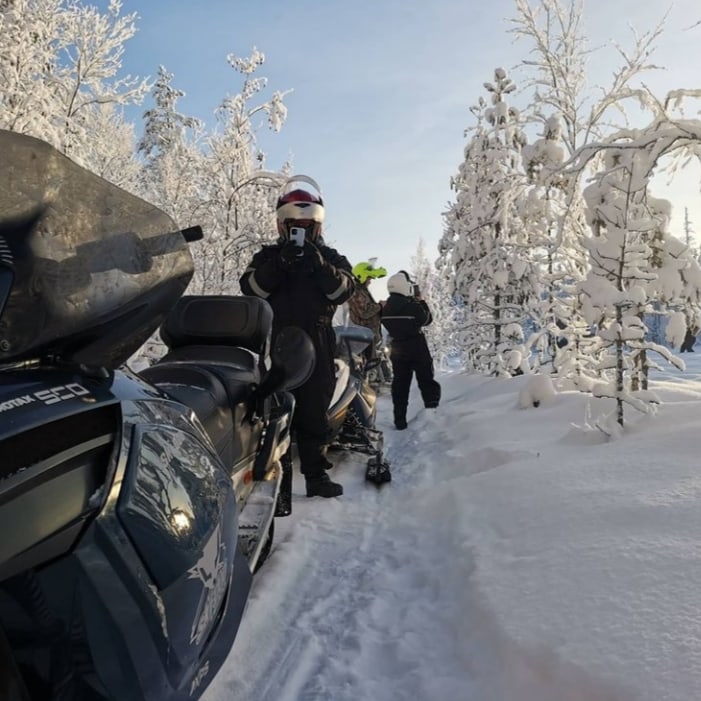 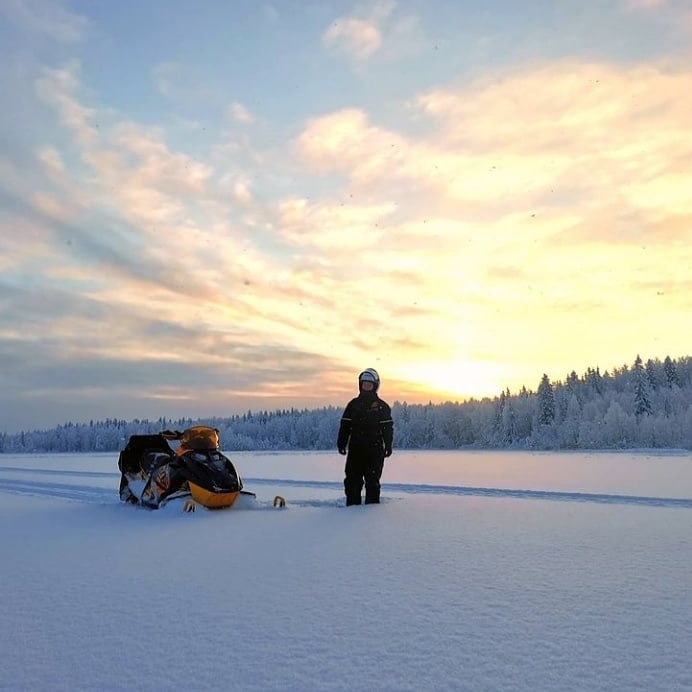 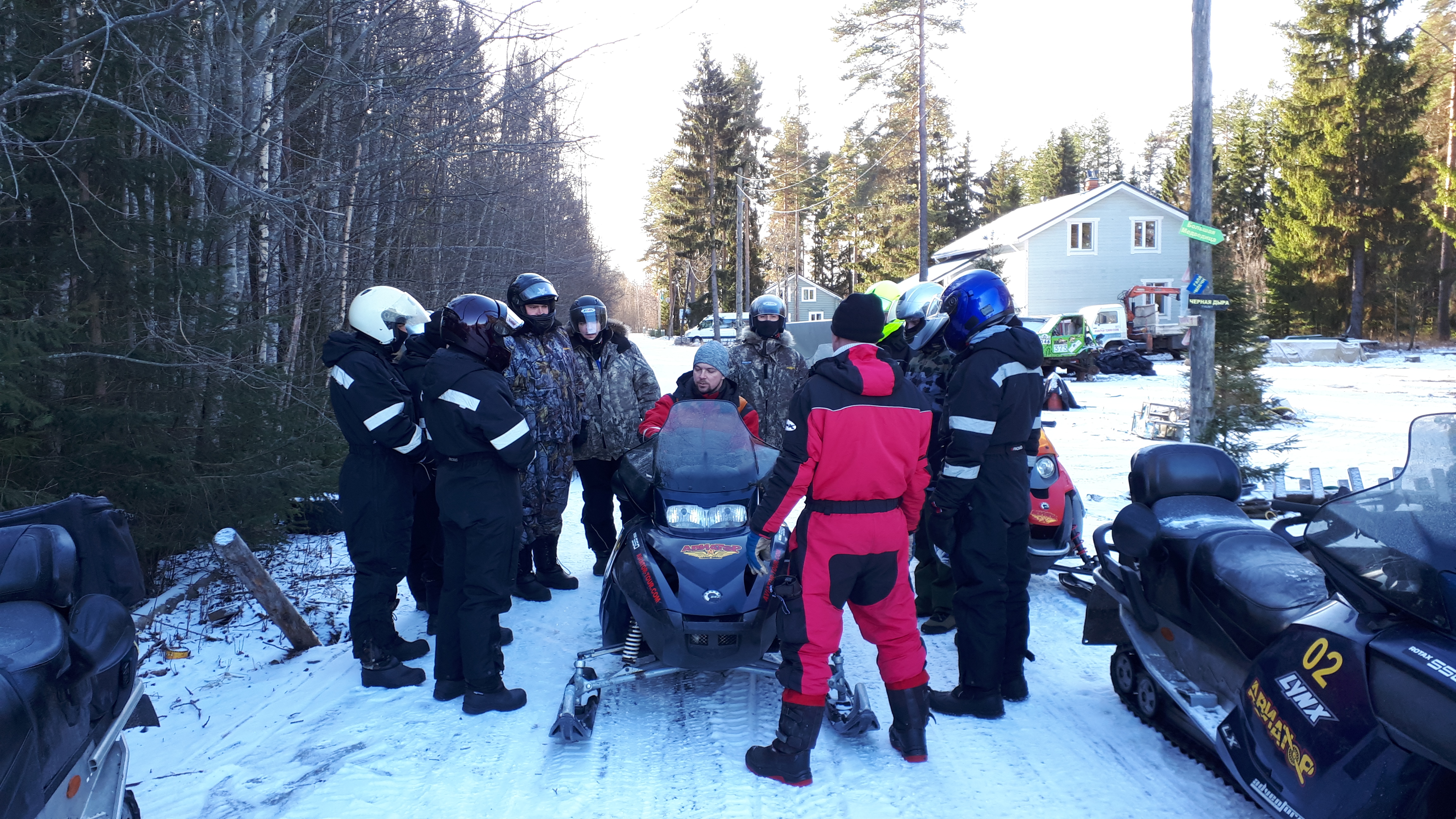 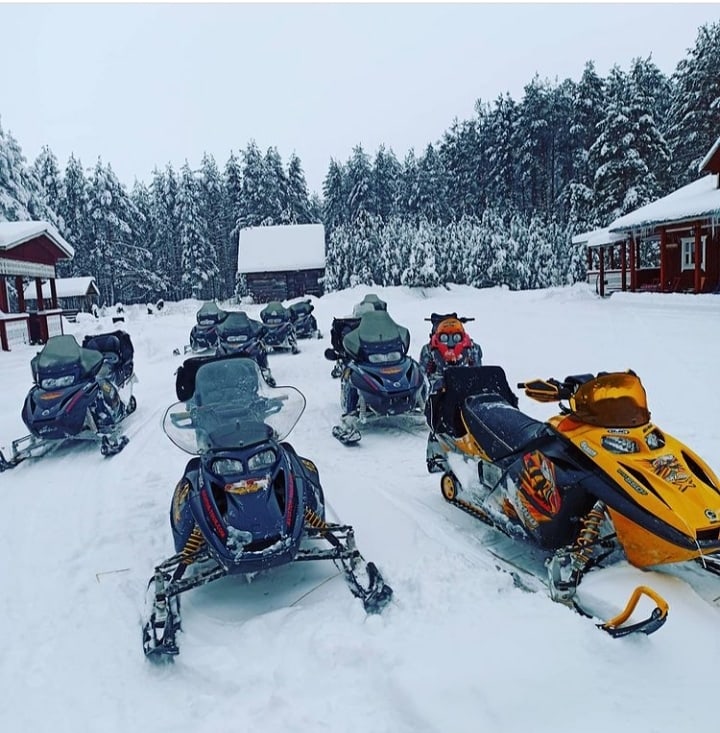