A relatively new service is offered to your attention, which is suitable for those who want to plunge headlong into the world of chivalry, or reconstruction of the time of Prussia – rent of the Kaliningrad castle. Today there are three most suitable places. This is the Nesselbek Castle Hotel, Schaaken Castle and Fort XI Friedrich von Dönhoff. Shaaken and Nesselbek are suitable just for lovers of the Middle Ages, but Fort XI was created at the end of the 19th century. During the Great Patriotic War, the fort did not show active resistance, therefore it is relatively well preserved. In these places you can organize a knightly tournament, reconstruction of the event, ride horses, try the food of that time. It all depends on your desires, and these sites are perfect for hosting events of a very different plan.

Upon request. It all depends on the idea of ​​the event, the number of people and the date of the event.

Suitable for ready-made groups, individual tourists and just those who want to hold an interesting MICE event in the Kaliningrad region. These castles are located near the city center and it is not difficult to get to them. On the territory of these facilities, such events are allowed by agreement of the parties.

The luxurious Nesselbeck castle hotel will amaze guests with its splendor and special atmosphere of the Middle Ages. The castle hotel is located in the Kaliningrad region, in a picturesque area near Kaliningrad and not far from the Khrabrovo airport.

Nesselbek is a castle built according to all the canons of architecture of that era and differs from other hotels in the Kaliningrad Region by its unique interior: it seems that the warm walls of red brick still keep the secrets of the Teutonic Order. In the same medieval style, the refined and comfortable atmosphere of the Nesselbek Hotel is sustained: exclusive furniture, chairs and beds with painted backs and leather upholstery, drapes made by special order. Even the smallest details of the hotel’s interior literally “breathe” the history of the Middle Ages, its atmosphere is emphasized by color stained-glass windows and paintings on the walls of the hall. You can start getting acquainted with the history of the Kaliningrad region here.

The Nesselbek Castle is ideal for relaxing couples with children, lovers, and for conducting business seminars (the castle has a conference room). In total, the hotel has 23 comfortable rooms, of which 18 are Standard, 2 Luxury, 1 Two-Level Suite, special Romantic, and Presidential. Each of the numbers is named after one of the Masters of the Teutonic Order. Nesselbek is one of the most unusual and amazing buildings in the Kaliningrad region.

The Nesselbek Brewery Restaurant will delight you with mouth-watering dishes according to old recipes and delicious beer prepared in your own brewery. Enjoy a truly chivalrous meal in the company of relatives and friends! The exhibits of the museum of the Teutonic Order located in the castle will allow you to touch the history of the order and the Kaliningrad region. Knightly tournaments and fire shows, horseback riding, a photo shoot in knightly vestments or in a carriage – each castle guest will find entertainment to his taste in the style of the Middle Ages!

A well-preserved defensive structure, which is a hexagon elongated along the front, surrounded by a moat with water. The central structure is protected by an earthen embankment, has a complex transition system, elevators. The interior and two patios are symmetrically located.

In the unusual atmosphere of the fort’s mysterious casemates, large-scale historical reconstruction of military operations, teambuildings, quests, and professional holidays can be carried out.

Dönhoff Fort will give you a lot of positive emotions and will not leave anyone indifferent!

Originally, the fort was called Zeligenfeld, after the name of a nearby village. Construction was carried out from 1877 to 1881. In 1894 it was renamed in honor of Lieutenant General Friedrich Reichsgraf von Dönhoff, Governor of Memel (currently Klaipeda).

During the April battles of 1945, Fort No. 11 Denhoff did not offer stubborn resistance to the advancing units of the Red Army, the garrison capitulated at about 1 pm on April 7, 1945.

Dönhoff is best preserved from 12 defensive structures of Kaliningrad – the former Königsberg fortress. The architecture of the unique complex was not affected at all. In the spring of 1945, Denhoff capitulated almost without a fight.

The fort will easily accommodate 50-70 people for the event, but a larger number is possible. It all depends on what guests would like to do.

The first mention of the Shaaken burg (fortress) in the Chronicles of the Order dates back to 1270. This is the time of the suppression of the Great Prussian uprising in Zamland (1260-1272). Since then, the castle has had a very turbulent history, so it is not very well preserved. However, on its territory you can throw a party in the style of the Middle Ages.

On the territory of the castle today, knightly swords are ringing again, programs for adults and children, interactive excursions, holidays and festivals are held. There is a museum of the medieval Inquisition, in the warm season, a marching knight’s camp and a tavern. Here you can try on medieval outfits and knightly armor, mount a war horse and chat with pets. Entering the castle gate, you will plunge into the atmosphere of a real Middle Ages!

The castle seats up to 60 people during the event. 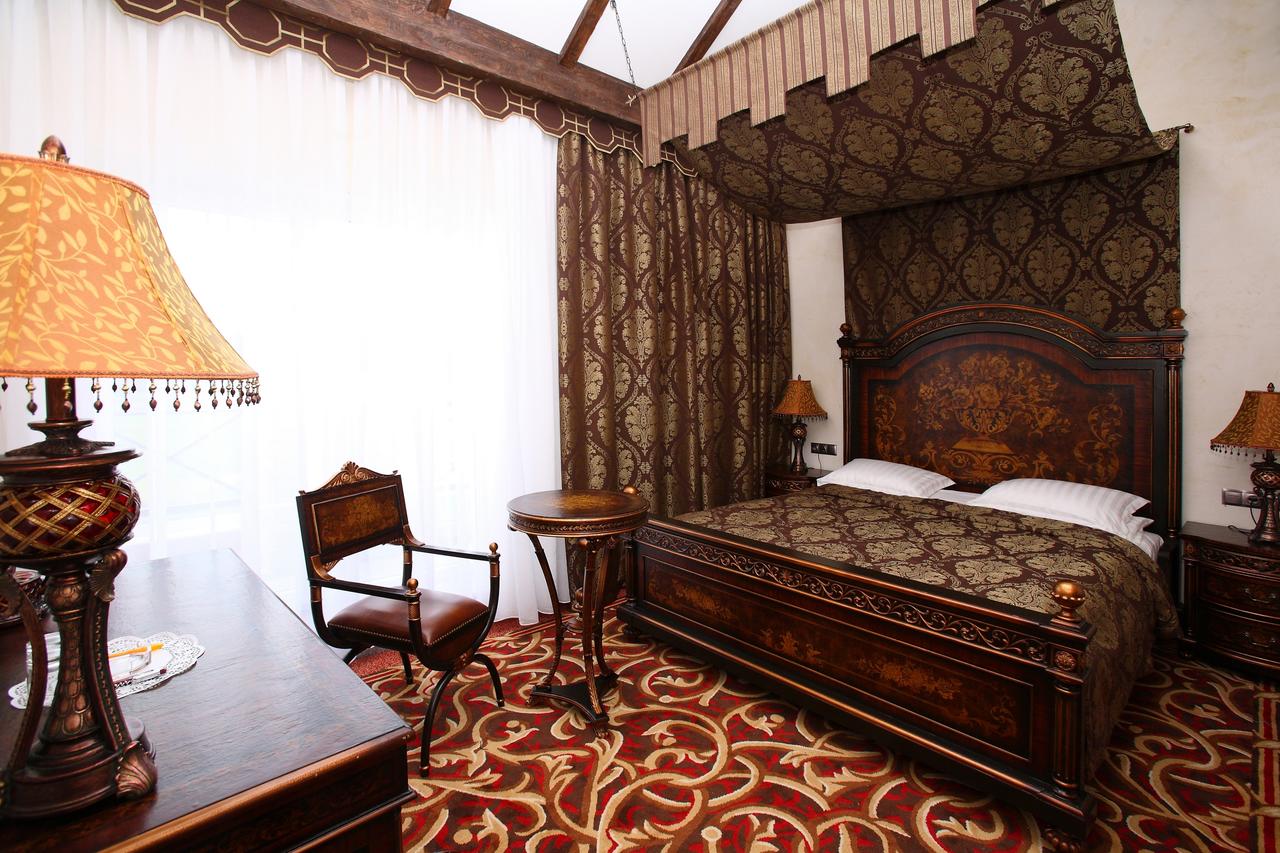 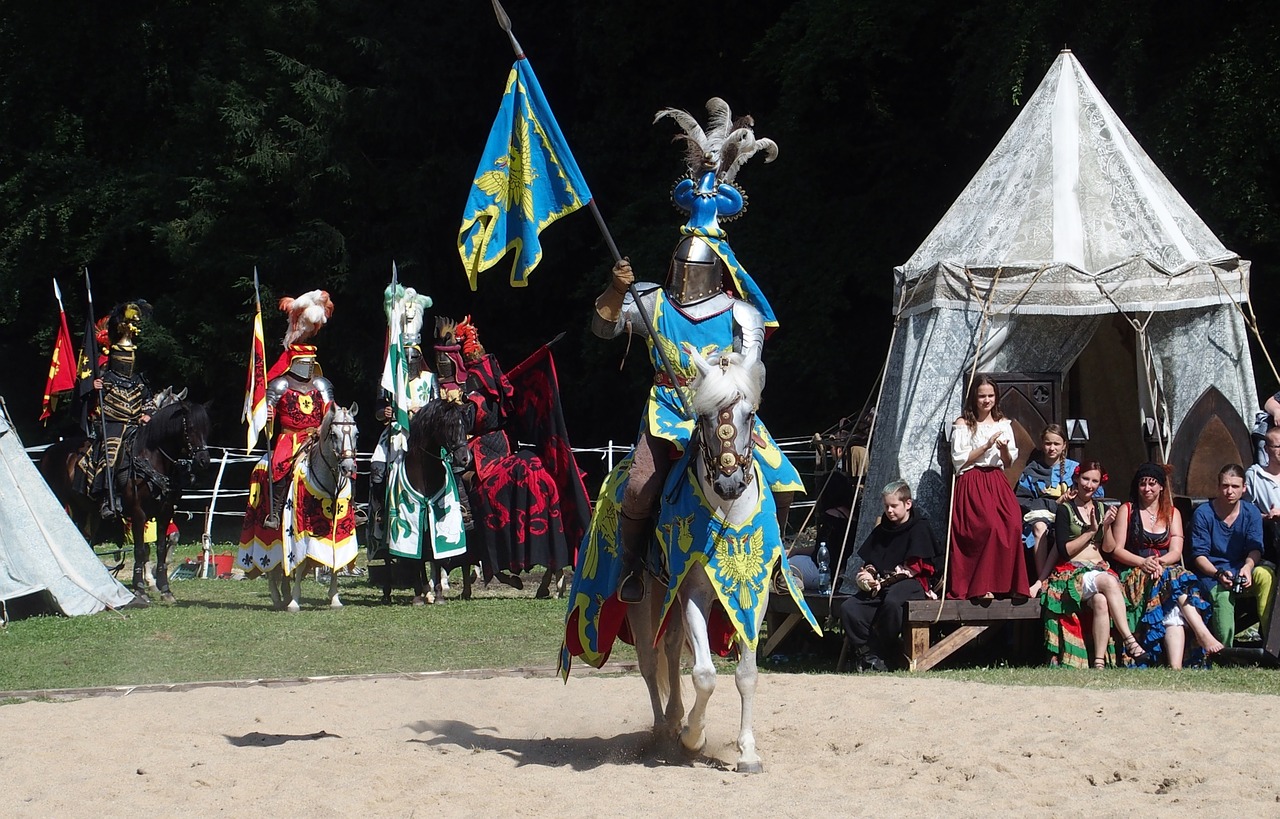