From 6 people on request

Transfer to Kizhi at SVP

Bus excursion from Petrozavodsk to s. The Great Guba will introduce you to interesting facts from the history of the region, its traditions, nature and remarkable places of Zaonezhie. These, in particular, include the world’s only deposit of shungite, a stone with unique healing properties, in the village. Shunga. Or one of the most famous sources in Karelia, Tsaritsyn Klyuch, which is famous for its crystal clear water, which has an amazing taste and soothing effect. From s. Velikaya Guba guests will be delivered to Kizhi island by hovercraft, where you will get acquainted with one of the main visual symbols of Russia – the architectural ensemble of the Kizhi churchyard. As part of the excursion program on the island of Kizhi, you will have a sightseeing tour of the main exposition, acquaintance with the traditions of tea drinking in the Olonets province and an additional program to choose from: a master class in traditional crafts / visit to the Plotnitsky center of the Kizhi museum / interactive game program.

The second program of the tour to Kizhi in winter on an air cushion ship with a departure from Petrozavodsk begins after the formation of ice on the entire water area of Lake Onega. This usually happens in February-March. Then the road to the island takes only about 1.5 hours, and there is no need to go to Velikaya Guba. However, the cost of renting a hovercraft is also increasing.

From 6 people on request

Transfer to Kizhi at SVP

Rent a motor yacht for excursions and fishing in Karelia

Rent a VIP yacht in St. Petersburg and Moscow – Balu 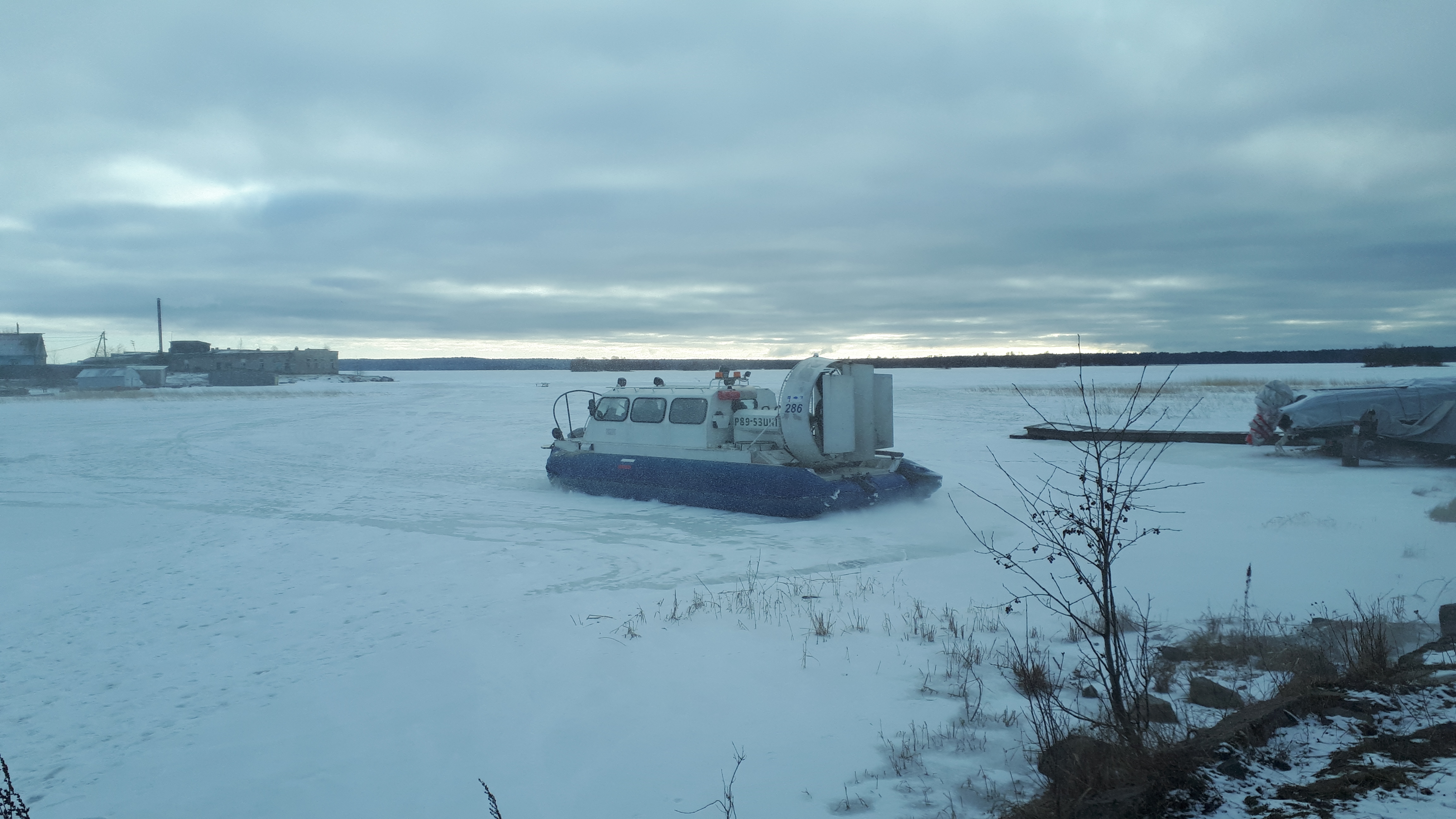 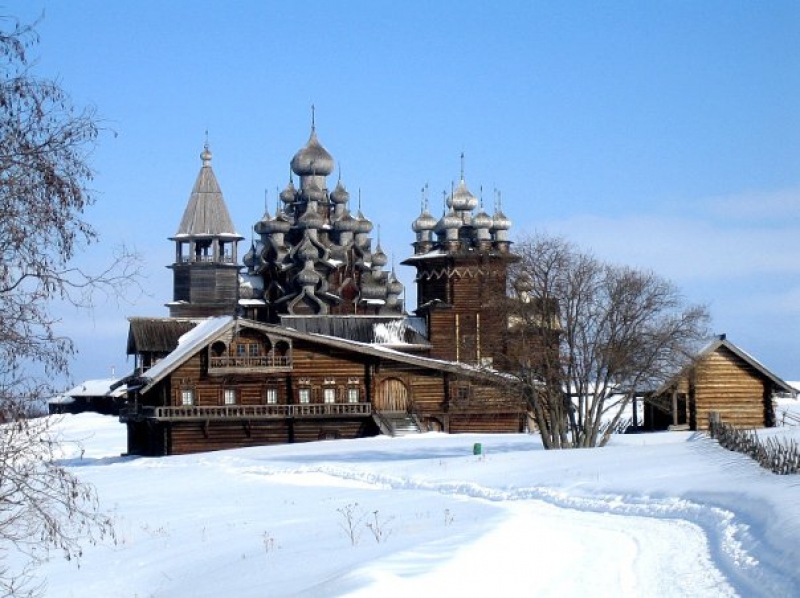