MICE and VIP tours to Kaliningrad

The tour operator “Polar Aurora” offers you to develop an individual tour to Kaliningrad for you, or for your organization. We have been organizing MICE and VIP tours to Kaliningrad and other regions of the North-West for several years, so we know with accuracy what awaits you there. If your manager has set you a similar task, and you do not know who to contact, then write to us! The manners, way of life and the possibilities of this region have long been known to us. What do we offer? We offer a complete program of MICE or VIP tour to Kaliningrad with a detailed estimate of the event. We offer accommodation options and a cultural program. We offer active activities. We prepare a full-fledged presentation and answer all the questions of your leader. Can you find a cheaper program? Of course you can! Can you find it better than ours? This is unlikely. Based on the realities of the region and well aware of how such events are organized in St. Petersburg and Moscow, we will provide you with the most optimal version of the MICE program and VIP tour to Kaliningrad, starting from a banal conference with a couple of city tours to tank driving, searching for amber or diving in the Baltic Sea.

The most standard question that arises when organizing a MICE and VIP tour to Kaliningrad is the placement of the group in hotels. We will not describe the entire number of rooms in Kaliningrad, however, we will try to mention the most expensive and famous hotels in the city and its environs. Crystal House Suite Hotel & SPA, Radisson Blu Hotel Kaliningrad are located in modern buildings and have everything you need, even by the standards of Moscow and St. Petersburg.

If you want more historicity, then the Kaiserhof hotel, designed in an old style, is at your service. He is in the photo above! The Mercure Hotel looks a bit simpler, but no less presentable. It is suitable for groups with a relatively low budget. There is a Kaliningrad hotel, which has long been chosen by those who are often sent to this region on a business trip. The building has a meeting room and conference room. In general, all hotels are located close to the center of Kaliningrad, since the population of this city is only 400 thousand people.

But there are other interesting places. For example, in the village of Yantarny there is the Schloss Hotel, located in the building of the Prussian mansion of the 19th century. It is suitable for those who travel as a family or a small company. By the way, only 200 meters remain to the coast of the Baltic Sea. And in Svetlogorsk there is a hotel called Grand Palace. It has a pool. The sea is also within easy reach. However, there are simpler and cheaper options. For groups with a limited budget, there are no less worthy options, just at a lower cost.

You can hold a business meeting or a conference directly in the buildings of a number of hotels. For example, the same chain hotel Radisson Blu Hotel Kaliningrad is perfect for this. They have the same standards for all hotels around the world, so they have long been a favorite place for business meetings of various levels.

Also, in addition to hotels, the city has a number of other conference rooms that may be suitable for holding an event. We will be happy to advise. In addition, we are pleased to offer visiting conferences with the event, for example, in the fresh air, or before the start of an active program.

Just in case, please do not forget that there may be some issues with nutrition. In Kaliningrad, there are not all products that are sold in Moscow and St. Petersburg. Sometimes there are difficulties even with the search for a particular brand of drinking water. Local residents do not drink water at 300-500 rubles per bottle very often, which is why it is rarely sold.

Let’s start with traditional routes. A survey of the center of Kaliningrad, forts and fortresses of Kaliningrad (and there are enough of them), the mysteries of underground Kaliningrad (the city and its environs are literally stuffed with various tunnels and underground rooms for eight centuries), the castles of Kaliningrad, following the traces of the Great Patriotic War in Kaliningrad. These excursions do not require special physical preparation from the participants and will allow you to learn about the history of this region with many of its mysteries and secrets.

It seems that these traditional routes look somewhat corny, but this impression immediately disappears when you find yourself, for example, in the dungeons of the Royal Palace, or with your own hands find a small piece of amber in the sand. By the way, this is another interesting tour! You can go to the city of Baltiysk and see how real amber is mined. If you wish, in a certain place you can try to find a small pebble yourself (by agreement and only in a certain place!)

Another popular route is the Curonian Spit. This natural site is protected by UNESCO, so it is worth a visit. Wildlife, man-made dunes, “dancing forest”, view of the Curonian lagoon from the “Efa” dune. Even the seasoned traveler, this place is impressive.

There are ATVs and fishing boats on the Baltic Sea. You can go on a trip to proven places by organizing a program like Zarnitsa. For those who want it, you can diversify the program, for example, riding a real tank up to firing blank cartridges. Or organize diving in the Baltic Sea. Of the minuses – the flora and fauna of the Baltic Sea is not as impressive as the wealth of the Red Sea. In addition, the weather in this region is very changeable, so this kind of entertainment should be approached with patience and understanding.

Do not forget about the knightly era of Koenigsberg. You can arrange a small knight team-building tournament in one of the old castles. Reconstructors will help your guests learn the basics of battle with swords or spears, will allow them to shoot from bows and penetrate the Middle Ages.

Helicopter rental in Kaliningrad is possible, but there are certain difficulties with it. Firstly, there are many diverse military bases around which you can’t fly. Secondly, the territory of the region is so small that closed to flight zones and border areas cover almost the entire airspace, so it’s easier to get to certain places by road.

Do you have any suggestions? We will gladly consider them and help in their implementation, if possible! 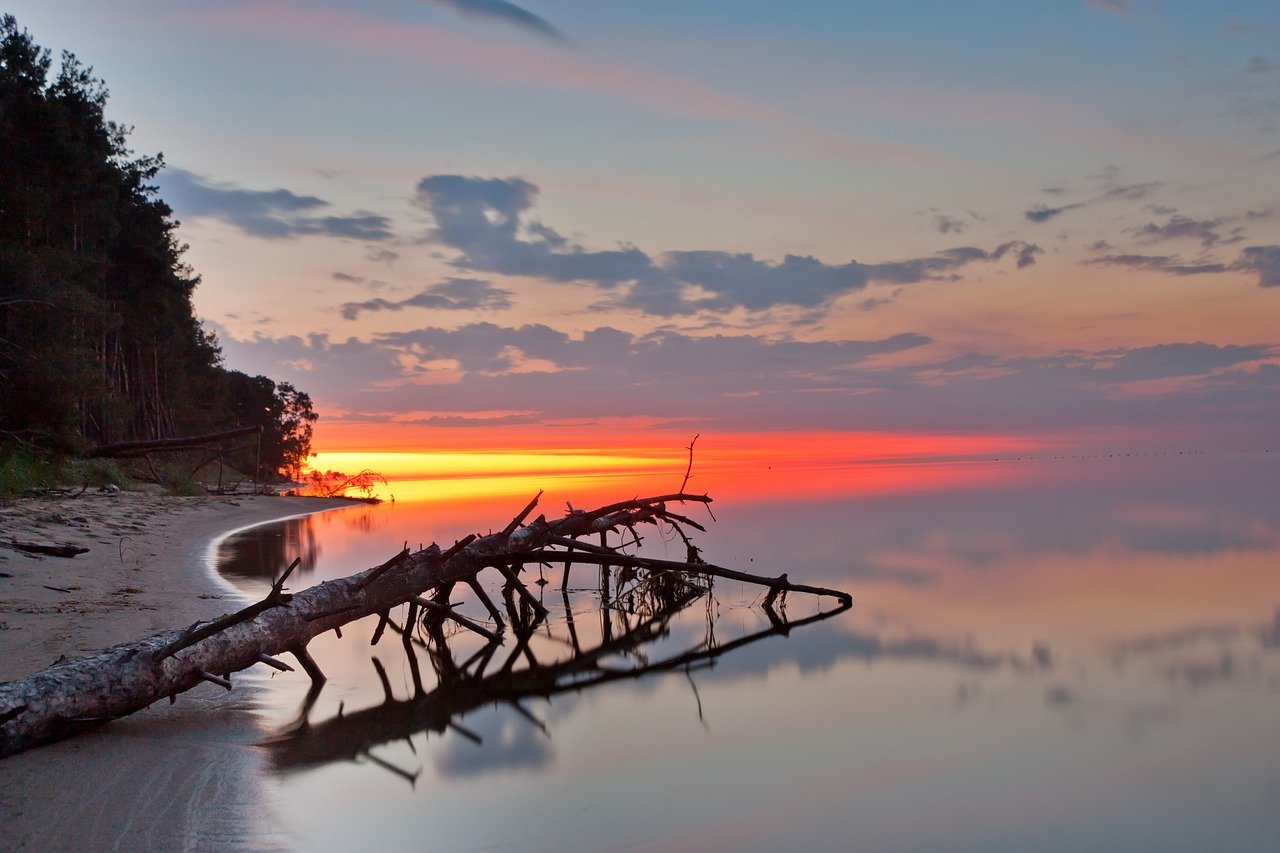 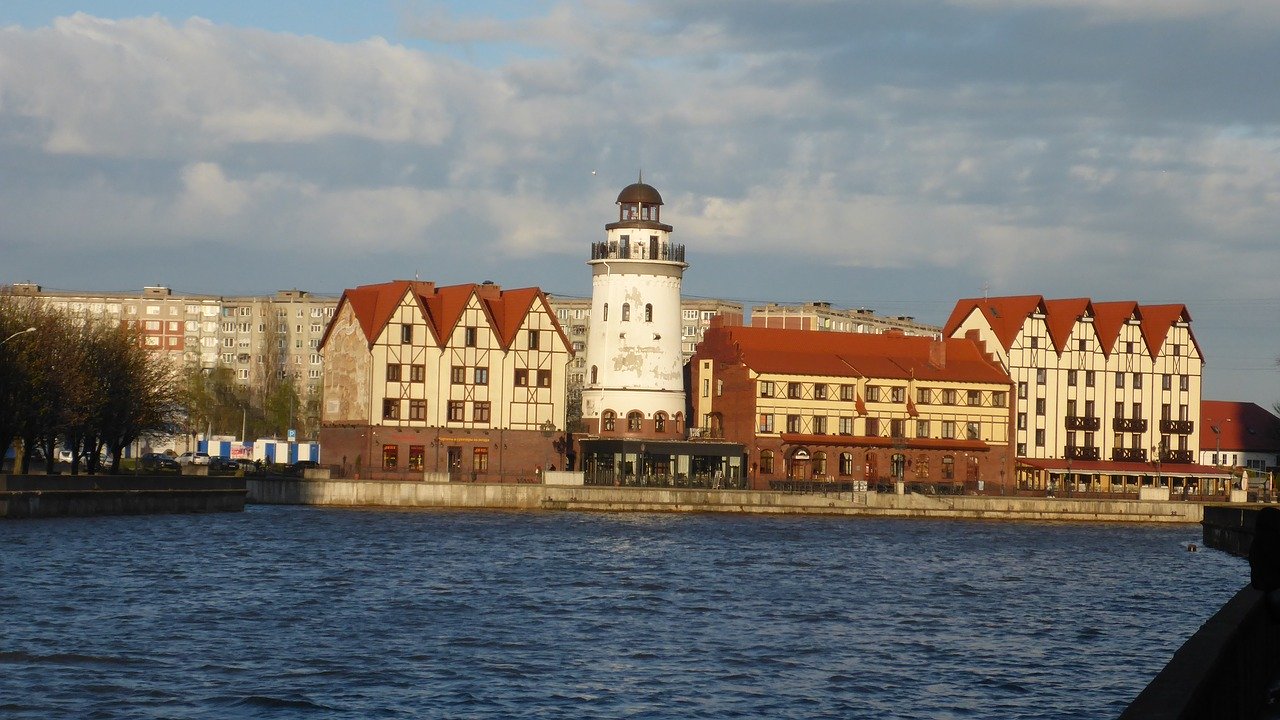 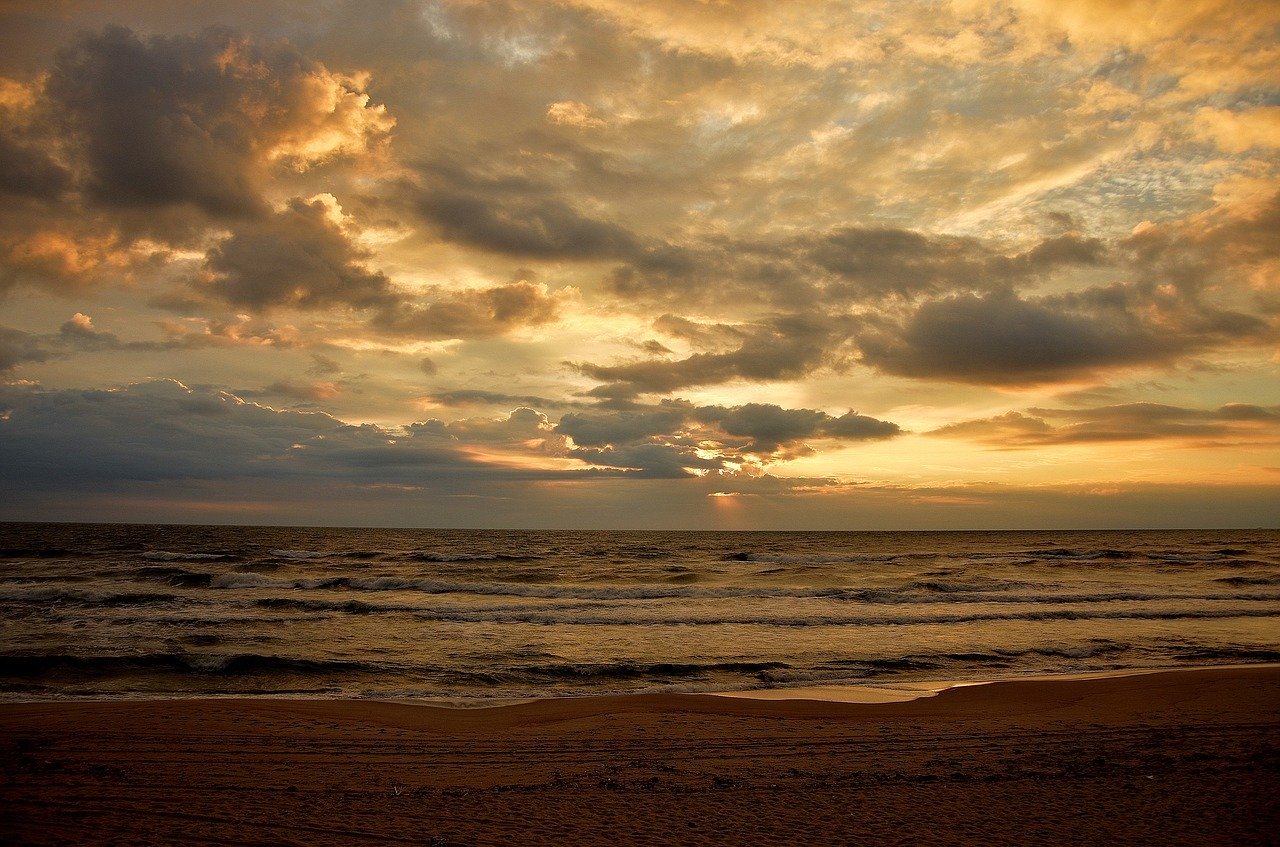 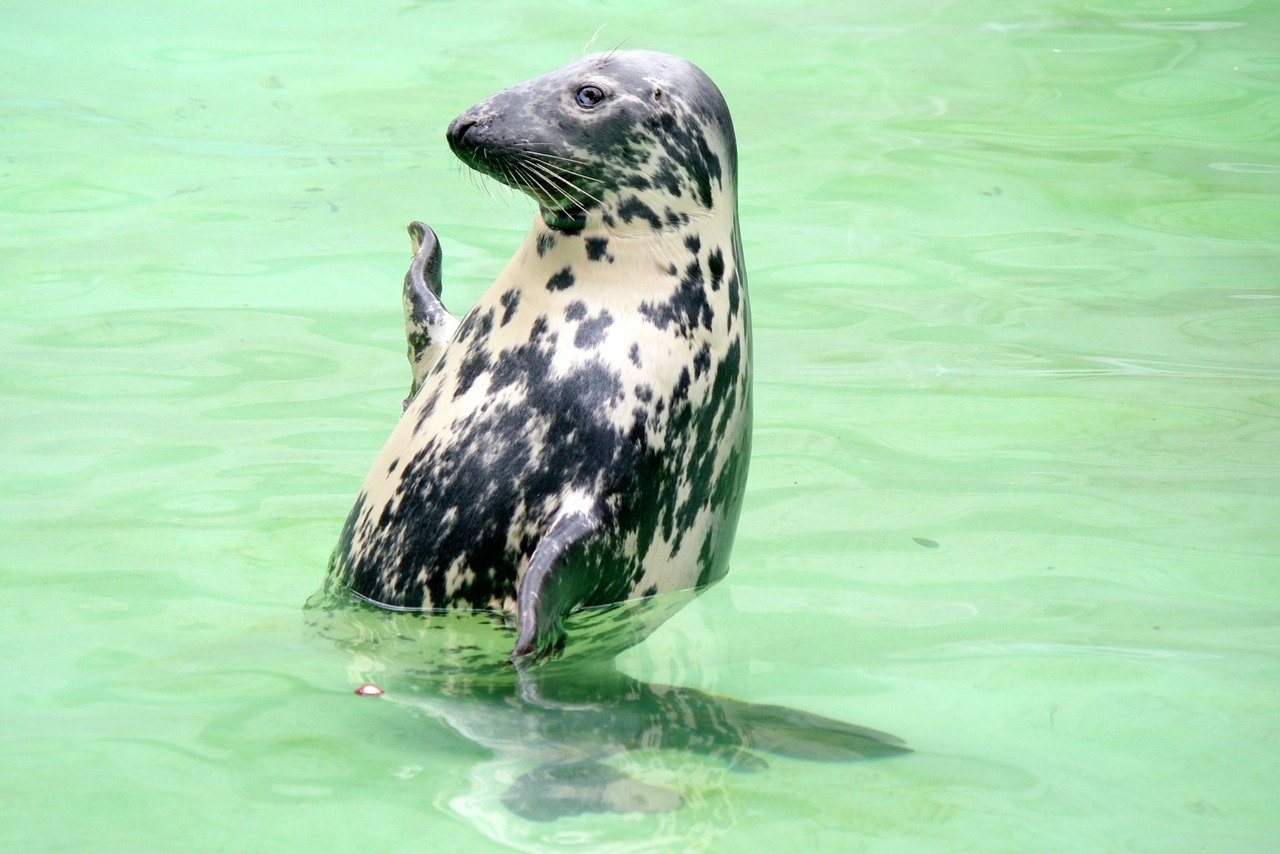 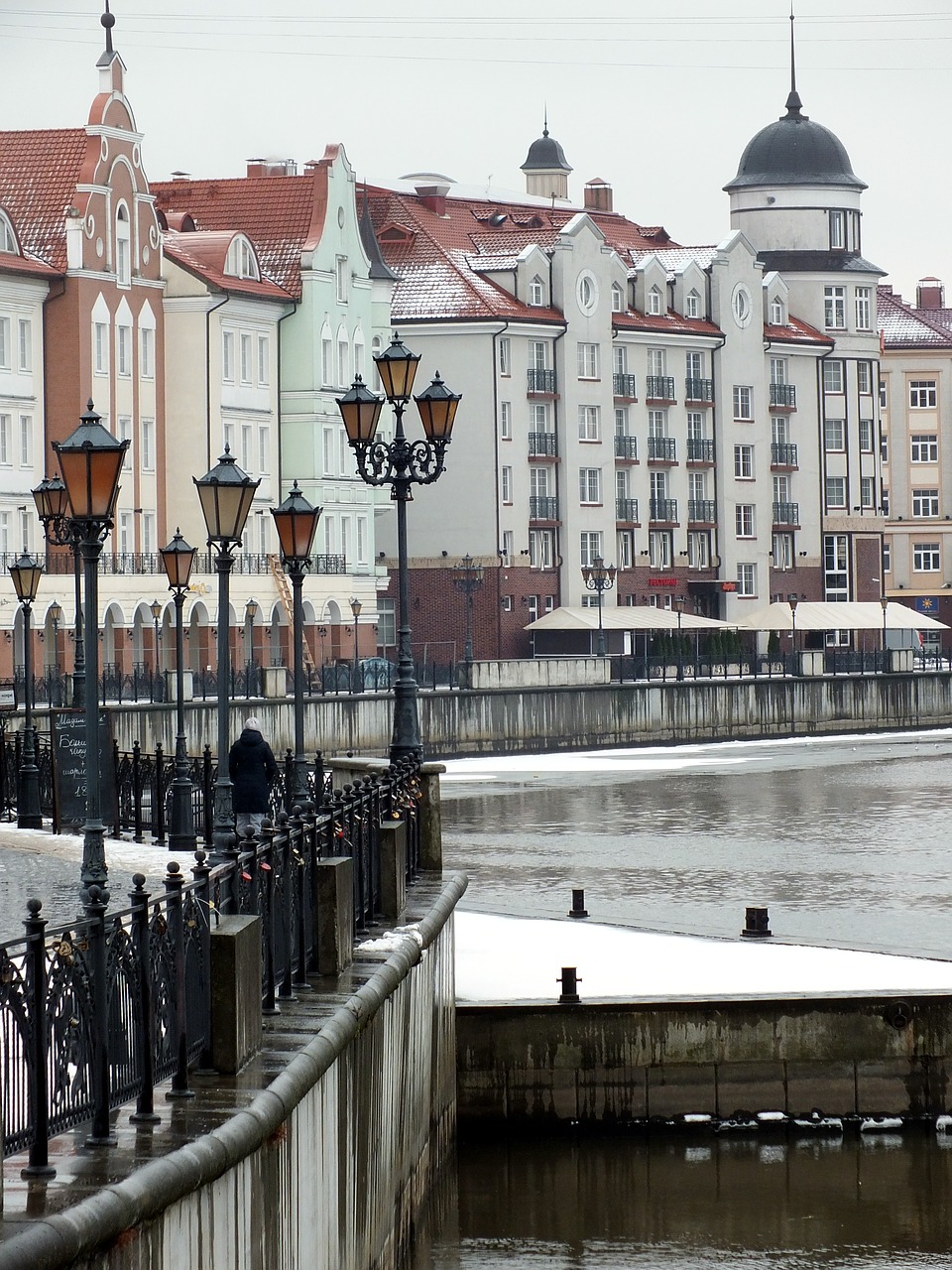