Jeep tours in Karelia have long been popular among tourists. During a jeep tour in Karelia, you can go to almost all famous places, but along a slightly different, less civilized route. These can be standard among tourists Ruskeala, Sampo mountain, Girvas volcano, White bridges waterfall or Kivach. Or you can go to the distant mountain Vottovara, take a jeep tour towards the island of Kizhi, from where you can go on a boat to the island itself. You can also go along the route suggested by you, which will be preliminarily adjusted by the drivers themselves.

Attention! It is required to dress for the weather and not drink alcohol on the eve of the trip. The tour operator is not responsible for denial of service if the medical examination for alcohol is not passed. All excursions are carried out during daylight hours. The length of the route may change due to weather conditions or due to unfavorable traffic conditions.

For jeep tours in Karelia, relatively old car models are used – 2010-214. In general, only the body remains in them from the original jeep. Everything else has been redesigned for rough terrain – from forest roads to swamps and small rivers. Unfortunately, it is not entirely cost-effective to completely replace half of the parts on new jeeps, and the bodies are not sold separately.

Most often, jeep tours in Karelia are organized from the vicinity of Petrozavodsk. This is the largest city (capital of the republic) in the region, so there are enough jeepers and drivers who are keen on this topic.

Organizing a jeep tour to Sortavala is more difficult. Unfortunately, the town is small, and at best there is only one free transport. And in Petrozavodsk there are about 10 – 15 cars for the whole city. If you need to organize a jeep tour in Karelia in the Sortavala region, our drivers are ready to move from Petrozavodsk to this region. It is not entirely budgetary, but drivers are familiar with all routes near Sortavala, so the trip will be interesting.

Jeep tours in Karelia are mainly held from May until the roads are covered with a decent layer of snow. However, in some cases, a jeep tour in Karelia can also be organized in the winter season. You just need to choose a simpler route where there are passable roads.

The cost of a jeep tour in Karelia depends on the chosen route and is agreed with tourists. The program contains options and prices for the most standard and simple jeep tours in Karelia.

Examples of jeep tours in Karelia

Take with you documents (passport and compulsory medical insurance policy), category B license, a camera, chargers for phones, comfortable shoes (for driving), clothes for the weather, some cash, necessary rare medicines with a light supply (diabetes, heart, stomach, etc.) … Communication in Karelia works in some places, so you should not rely on a constant signal from cellular operators. 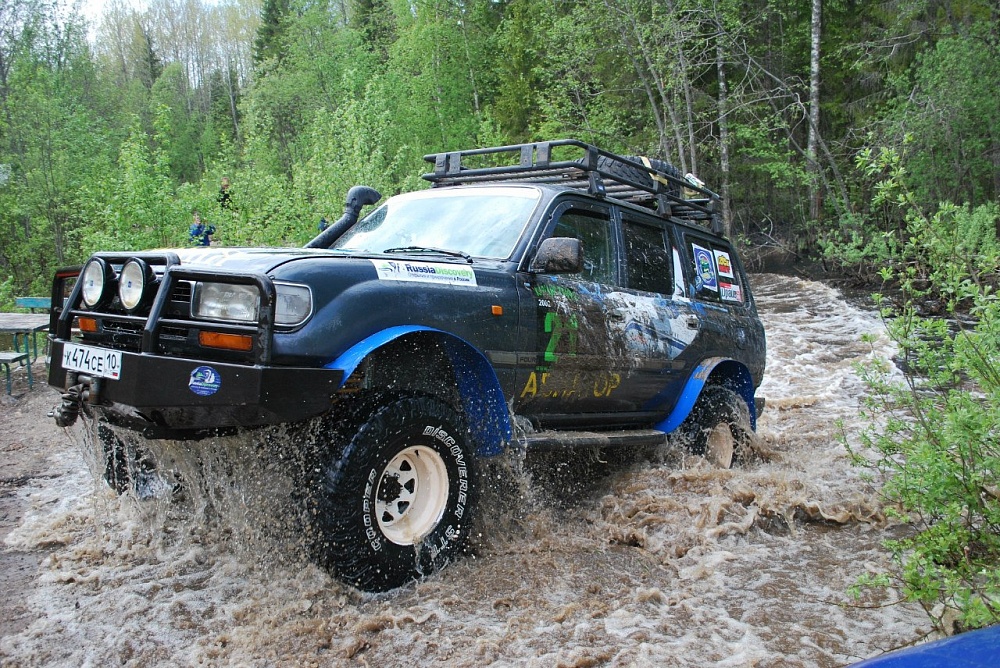 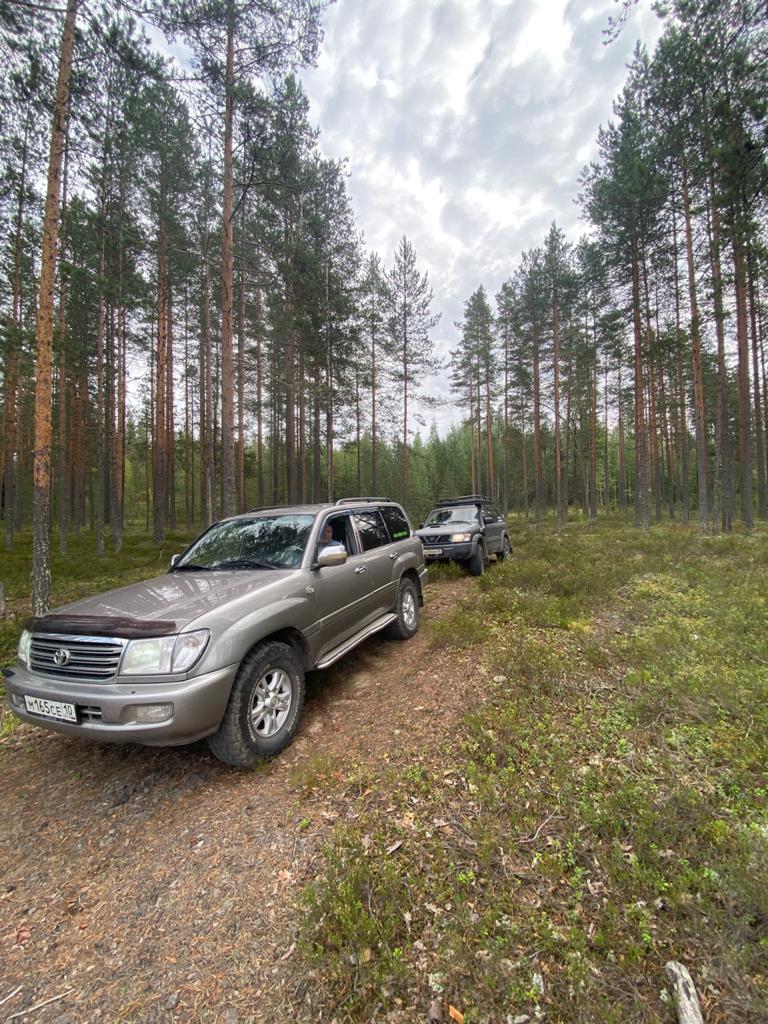 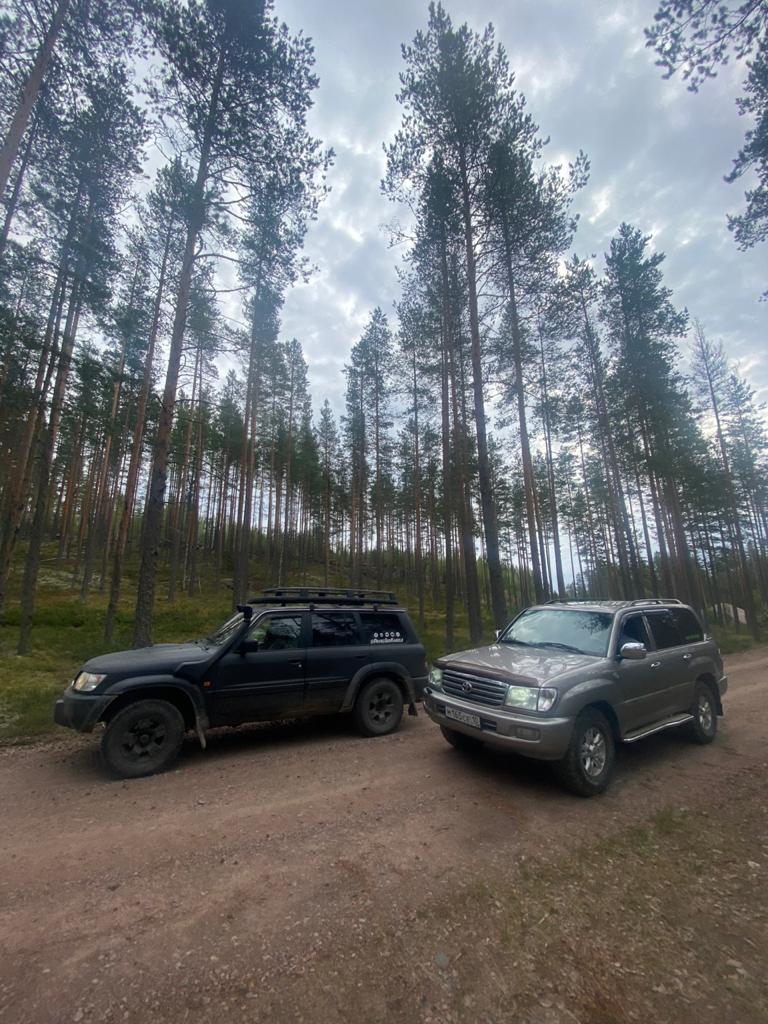