Excursion “In search of Northern Lights”

Dates:
from September till the beginning of April
Book

The Northern lights are a unique feature of the Kola Peninsula. The season of lights starts from the end of August and lasts until the beginning of April. Few people know that the Northern lights can be observed from the end of August, that it does not depend on snow, frost and the arrival of winter. Autumn radiance is as beautiful and enchanting as winter, and it depends on solar activity in the dark.
Since ancient times, the Northern lights attracted people with their mystical mysterious light, it formed legends and legends. In the East, there is a belief that everyone who has ever seen this natural phenomenon, will live happily ever after until the end of his days.

We invite you to make a fascinating hunt for the Northern lights, and in the afternoon to walk through the autumn Murmansk, visit the ancient fishing village Teriberka, which became a place of worship for tourists after the release of the film “Leviathan” and the ethnic settlement of the Sami — the indigenous inhabitants of the North!

We will give you a feeling of real freedom, majestic views of the Arctic ocean, autumn landscapes of harsh Northern nature and the pleasure of rest and travel.

The duration of the Hunt for the Northern Lights: 4-8 hours

It is 1 departure in one of evenings, but at us it is desirable to stay 3-4 days (at least 3 full evenings) that we could choose the best day for departure.

Guide: the guide picks you up from the hotel and delivers you back after the tour

Transport: passenger car for up to 3 people; minibus for 4 or more people

Start of the tour: about 18 hours; possibly sooner or later, depending on the weather forecast and the forecast of the appearance of the lights

New Year under The Northern Lights 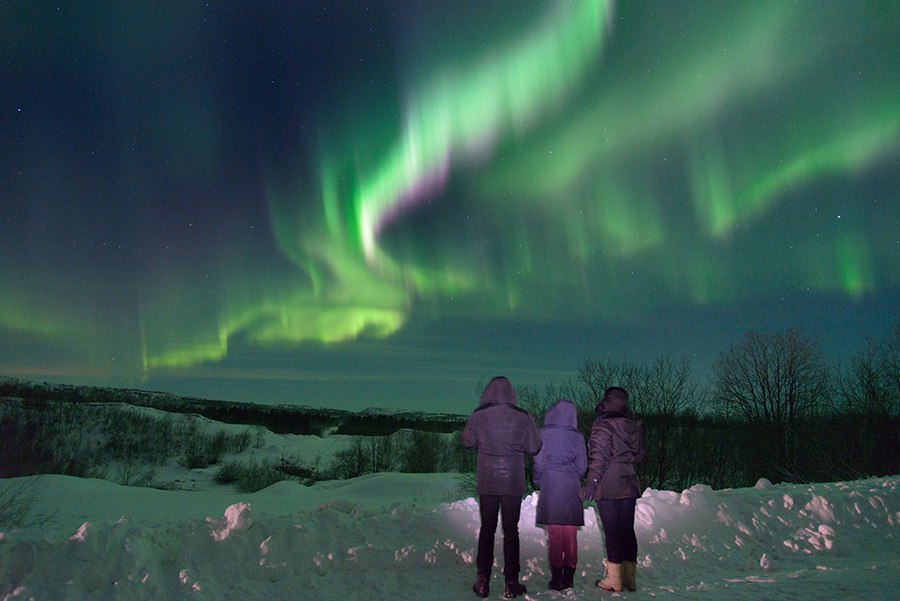 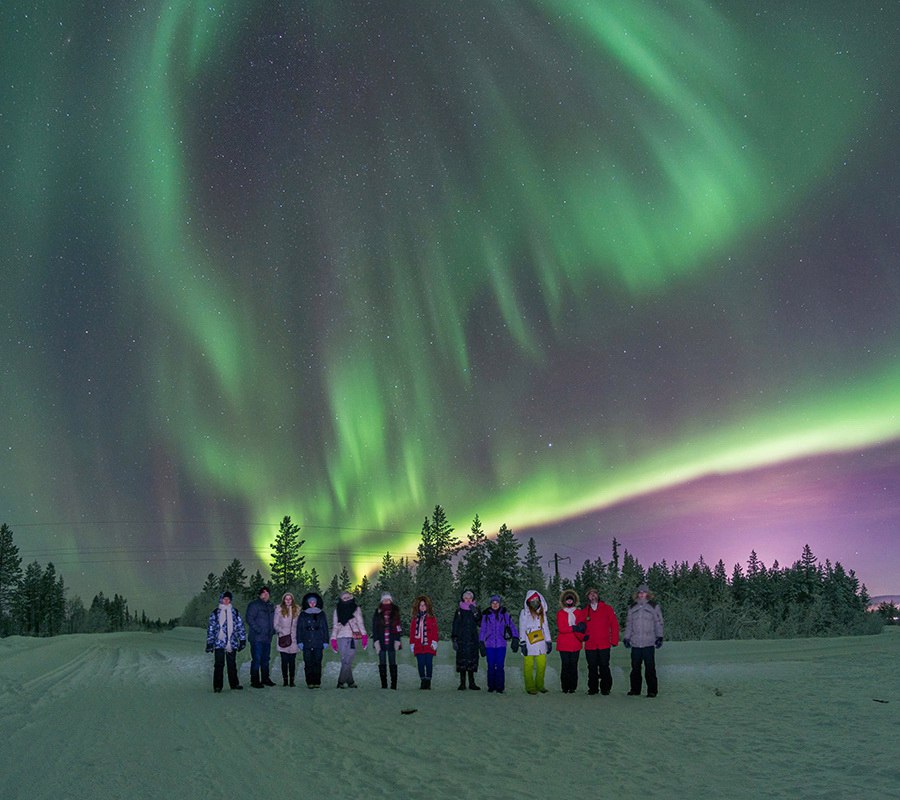